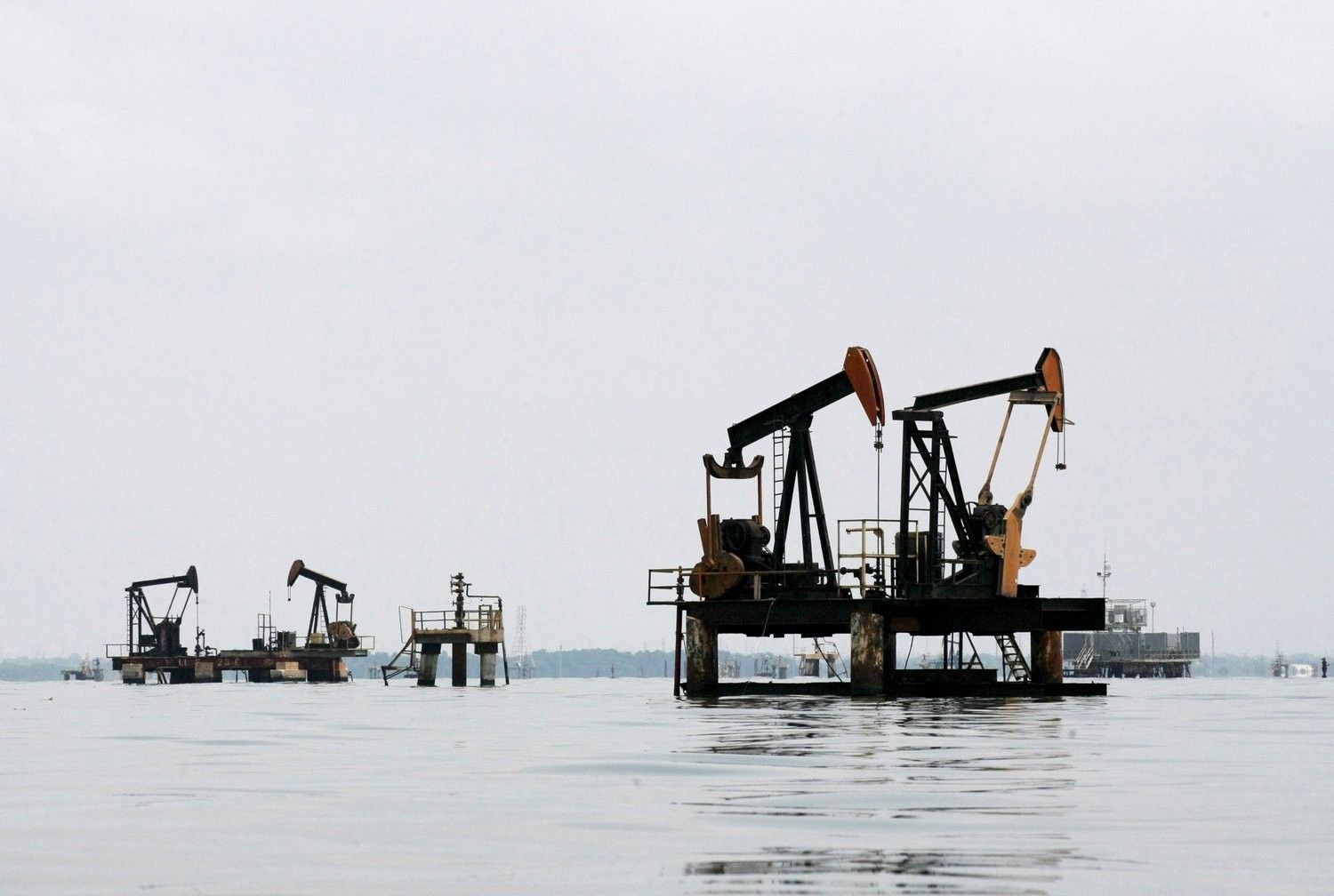 A weaker dollar is also supporting oil prices traders said. The dollar is down about 2.4% this month against a basket of currencies, making dollar-traded fuel imports for countries using other currencies cheaper, Reuters writes.

But some analysts said there were also signs that the recent oil price rise, in which Brent has rallied 6% this month and prices have virtually doubled since February to one-year highs, may be overblown.