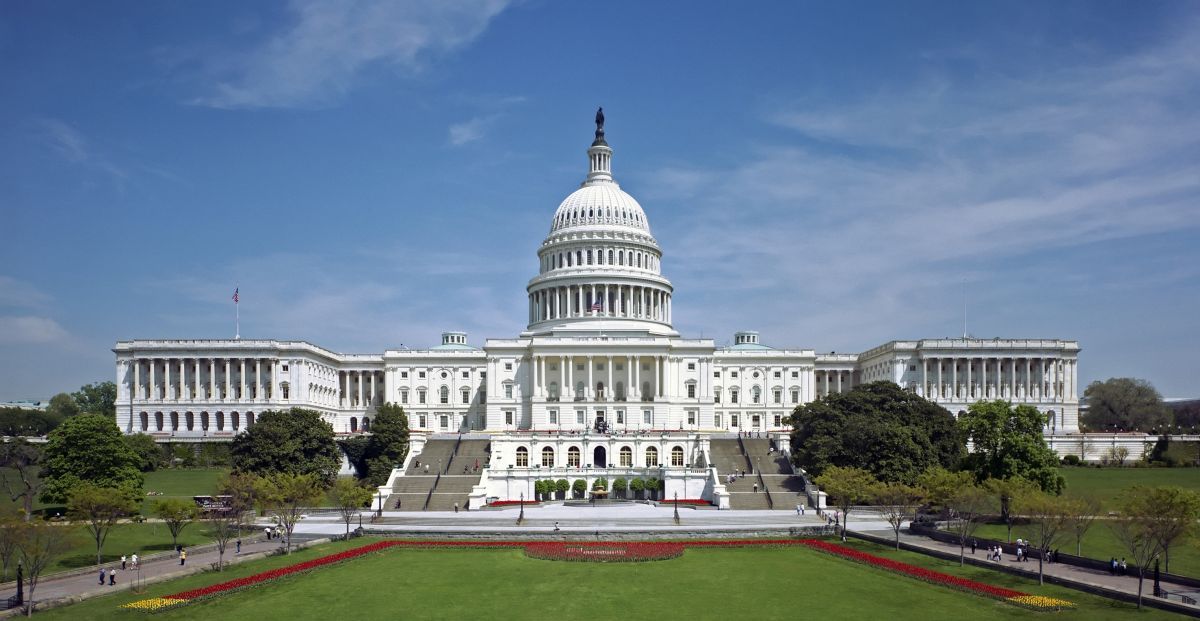 The act authorizes about $602 billion for the U.S. on defense and war / Photo from wikipedia.org

"[The act] authorizes up to $500 million to provide security assistance to Ukraine, including lethal assistance," reads a statement released by U.S. Senator John McCain (R-AZ), Chairman of the Senate Armed Services Committee.

Yet, the assistance will be provided with some strings attached.

"The bill restricts half of these funds until the Secretary of Defense certifies that Ukraine has taken substantial action to make defense institutional reforms to fight corruption, increase accountability, and sustain capabilities developed by security assistance efforts," the statement said.

Read alsoNATO defense ministers agree to enhance collective defense, deterrenceThe act, which authorizes about $602 billion for the U.S. on defense and war for the next fiscal year, was passed with 85 votes, 13 voted against it.

U.S. President Barack Obama is expected to veto the NDAA, according to Voice of America.

The deadline for submitting the act for Obama's signature is September 30, 2016.