President Vladimir Putin is about to go on a borrowing spree, according to an article by Olga Tanas and Andrey Biryukov published on Bloomberg. 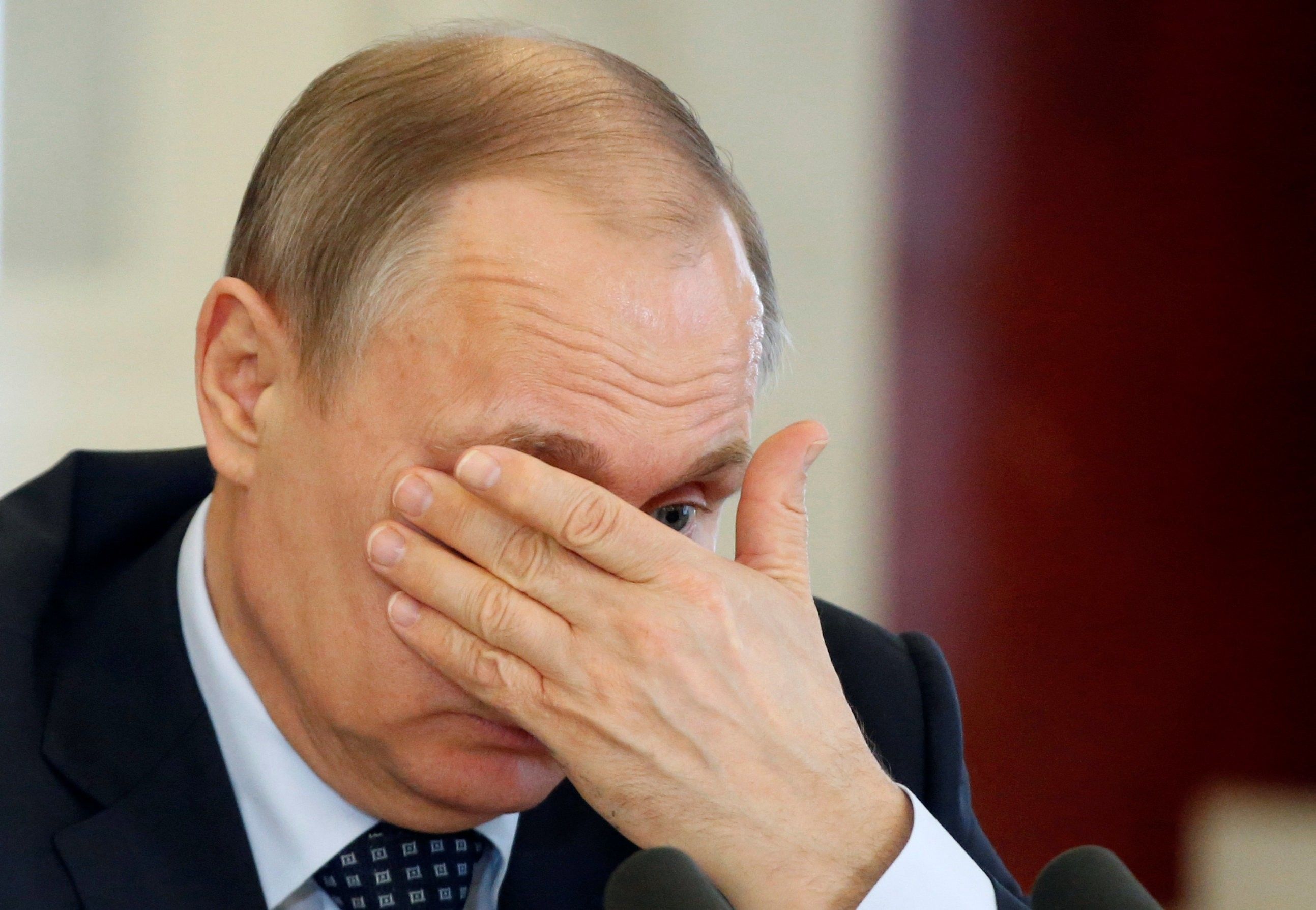 The sales will be done “very carefully,” Siluanov said on Thursday at Putin’s annual forum in St. Petersburg. “The scale of borrowing on the domestic market will depend on the size of the deficit we foresee next year,” he said.

Putin has set a goal for the government to cut the deficit to 3% of economic output by 2017 from almost 5%, but talk of further budget cuts have faded as the country moves closer to parliamentary polls in September and the presidential vote in 2018.

Read alsoBloomberg names Ukraine's arguments in Russian bond suitDefense, security and social spending account for about 60% of all outlays and plans to sell state assets have been repeatedly delayed, limiting the room for maneuver.

With the economy only starting to emerge from its longest recession in two decades, Putin will use his keynote speech on Friday to urge officials to achieve a 4% annual economic growth in the years ahead, according to three people familiar with the matter.

Siluanov’s announcement on borrowing came with an immediate warning from an ally on the same dais, central bank Governor Elvira Nabiullina, that seemed to be directed as much at other officials as at investors. Attempts to spur growth through state borrowing will result in a “debt trap,” she said, adding that all efforts should be focused on luring private investment.

Read alsoRussia seeks to save banks via individual deposits’ haircut“State debt means future taxes,” said Nabiullina, a former economy minister and Putin aide. “It will have to be paid back.”

While the ministry’s existing target is to sell 1 trillion rubles ($15 billion) of bonds in 2016, all but 300 billion rubles of that will go to retiring maturing debt. 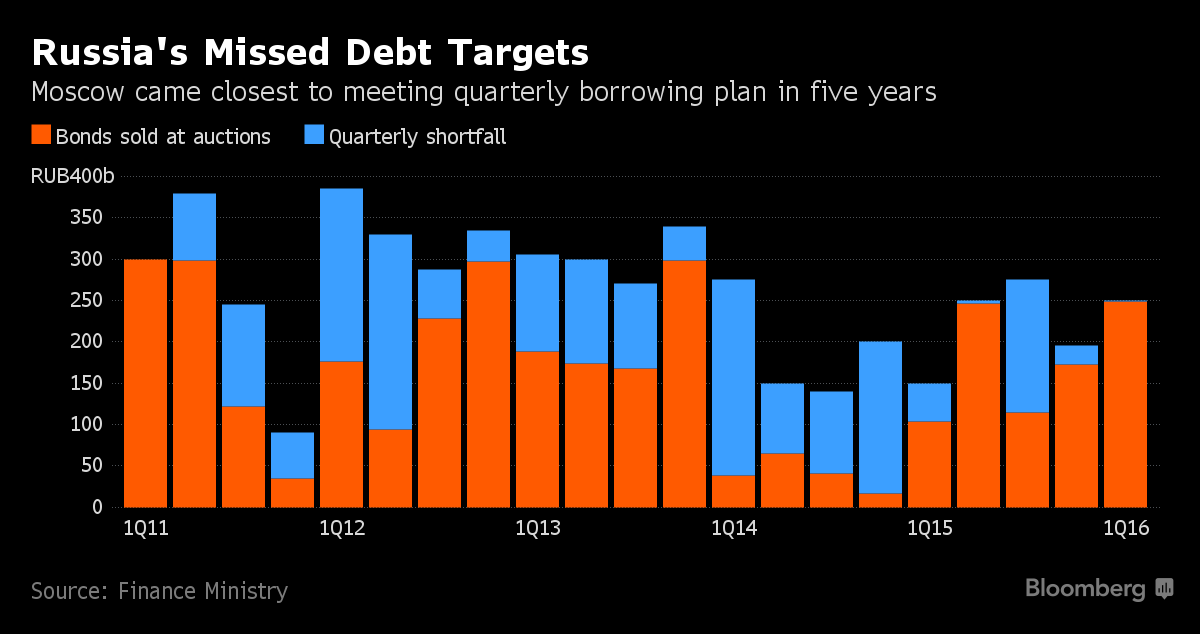 As cheaper oil squeezes revenue, the cost of servicing bonds reached 8.6% of budget revenue last year, compared with less than 2% at the end of Putin’s second term, according to Movchan Advisers in Moscow.

The appetite for Russian debt has increased. The ministry basically met its revenue target for bond sales last quarter for the first time in five years.

And last month, the government sold eurobonds for the first time since the U.S. and the EU imposed financial sanctions over Putin’s policies in Ukraine, raising $1.75 billion even after Washington warned banks against participating.

Russian net borrowing on the domestic market can reach 1.5% of gross domestic product in 2017 and 2018, according to Economy Minister Alexei Ulyukayev. The country may also sell the same amount of debt abroad in 2017 as it did this year, he said in St. Petersburg on Friday.

Read alsoSarcozy says Russia should lift sanctions first“We have many possibilities and, depending on the situation, we’ll use them,” Ulyukayev said.