Moody's Investors Service on Friday changed the outlook on the UK's long term issuer and debt ratings to negative from stable. Both ratings are affirmed at Aa1. 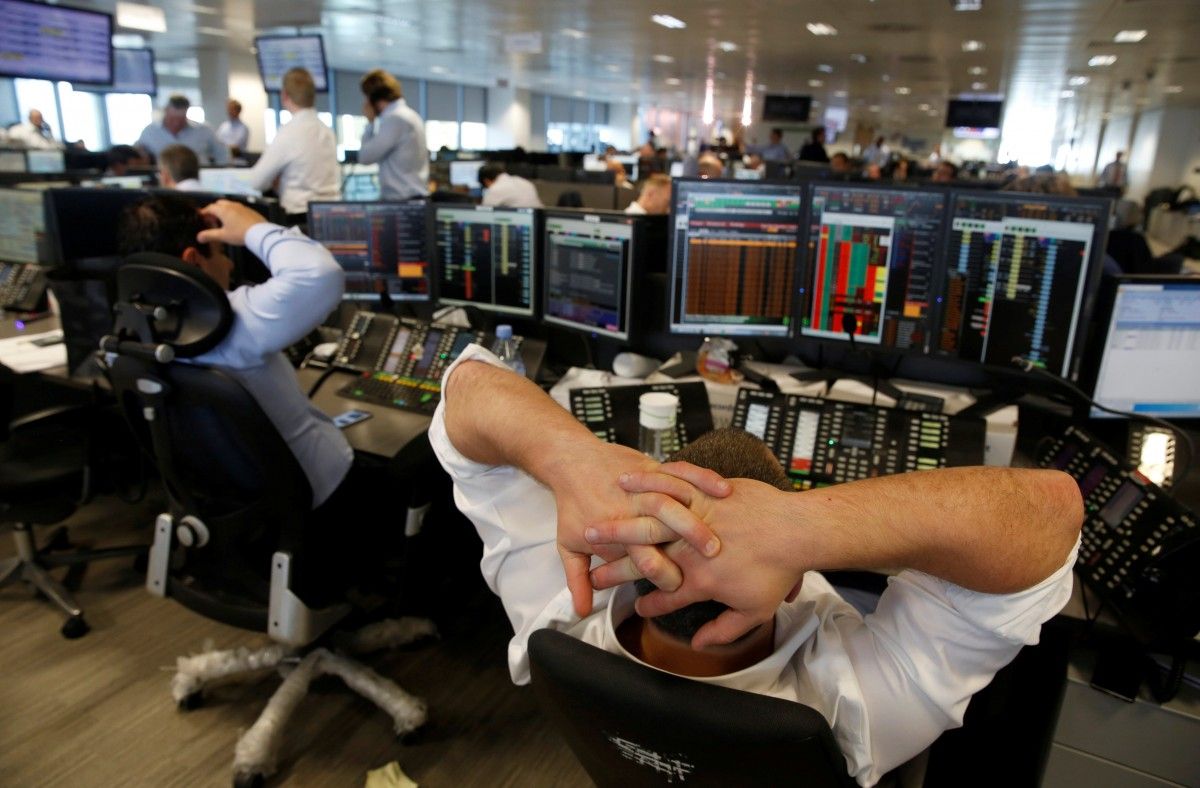 The first driver for the change in outlook is the negative impact that Moody's believes the decision to leave the EU will have on the UK's growth prospects and economic strength. In the referendum held on June 23, a majority of 52% of voters decided in favor of leaving the EU. This decision will set in motion a withdrawal process that will likely take several years to conclude: in addition to the formal withdrawal process, which should notionally take two years under the Lisbon Treaty provisions (although this can be extended), the UK will also have to negotiate a new trading arrangement with the EU, if it chooses to do so.

In Moody's view, many investment and spending decisions are likely to be put on hold during this period, given the high degree of uncertainty over the UK's future trade relationship with the EU. Financial conditions will likely be tighter as well, reflecting higher risk premia, which will increase the cost of financing. Moody's therefore expects real GDP growth to be roughly half a per cent lower in 2016 and roughly one per cent lower in 2017 than the agency's previous forecasts of 1.8% and 2.1% respectively, driven by materially lower investment and somewhat lower private consumption.

Over the medium term, the UK's economic growth prospects will depend crucially on what trade agreement the UK government reaches with the EU as well as on the UK government's trade policies more generally. The EU is the UK's biggest trading partner, with around 44% of exports destined for EU countries (2015 data), and 48% of foreign direct investment in the UK originating from the EU (2014 data). While the UK might be able to redirect its trade to other regions and thus compensate for lower trade with the EU, this will take time.

In a base case scenario, Moody's expects that the UK and the EU would come to an arrangement to preserve many – but not all – of the current trading relationships. However, there are clear downside risks. In the absence of a trade agreement that preserves core elements of the UK's current access to the Single Market, Moody's believes the UK's real GDP growth would be materially lower. Barriers to trade will not only result in lower trade but also negatively impact competition, innovation and productivity. Those effects would be particularly pronounced if the UK reverted to trading on a "most-favored nation" basis with the rest of the world. In addition, the UK authorities will have to renegotiate the UK's trade relations with a multitude of other countries, as the UK will no longer automatically benefit from the more than 30 preferential trade agreements that the EU has concluded, covering nearly 60 countries.

Read alsoWorld's 400 richest people lose $127 bln on BrexitThe second driver for the outlook change to negative from stable is the risk that policy predictability and effectiveness might be somewhat diminished as a consequence of the vote. The UK government will not only have to negotiate the UK's departure from the EU, but will also have to agree a new trade relationship with the EU as well as with a large number of other countries and regions. It will probably also embark on significant changes to the UK's immigration policy and possibly regulatory policies, a challenging set of economic policy decisions under a new government leadership following the resignation of Prime Minister Cameron.

Moody's considers many aspects of the UK's institutional framework to be very strong, such as the rule of law, a strong fiscal framework as well as a highly credible central bank that has been successful in achieving its policy objective and a professional and highly qualified civil service. However, the decision to exit the EU will pose material challenges for policymakers and officials.

The third driver for the outlook change to negative from stable is the negative effect on the UK's public finances arising from lower economic growth.

Moody's sovereign rating of Aa1 for the UK is based on the expectation that the UK government will successfully implement a multi-year fiscal consolidation plan and bring the elevated general government debt ratio of over 89% of GDP (2015) on a declining trend from this year onwards. The government has already slowed the pace of fiscal consolidation materially compared to its original plans, and other things being equal lower growth will lead to lower revenues and higher expenditures, further challenging the government's ability to rebalance its books.

In addition, the change in leadership of the government and/or likely political pressures stemming from weaker growth create uncertainty around the fiscal stance in future years and increase the risk of a looser stance than the agency has assumed so far. In a pessimistic scenario, the budget deficit reduction could stall and the public debt would rise from current levels.

Moody's does not believe that the negative effects from lower growth will be fully compensated by the fiscal savings from the UK no longer having to contribute to the EU budget.