The cars affected are Prius and Lexus models from 2008 to 2012, according to the report. 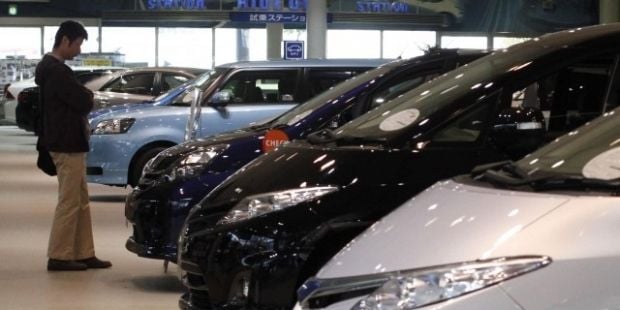 Toyota and other carmakers have over the past years been rocked by millions of recalls over problems with airbags from Japanese supplier company Takata, BBC writes.

In a statement relating to the US recall, the carmaker said the vehicles had an airbag inflator that could have a small crack in a weld which could widen over time.

The airbag could partially inflate and parts of the inflator could enter the vehicle interior, leading to "an increased risk of injury," as stated in the report.

Safety devices made by Takata have been linked to 11 deaths and more than 100 injuries, according to BBC.

Globally, 12 carmakers have been affected with more than 100 million Takata-related recalls under way or expected.