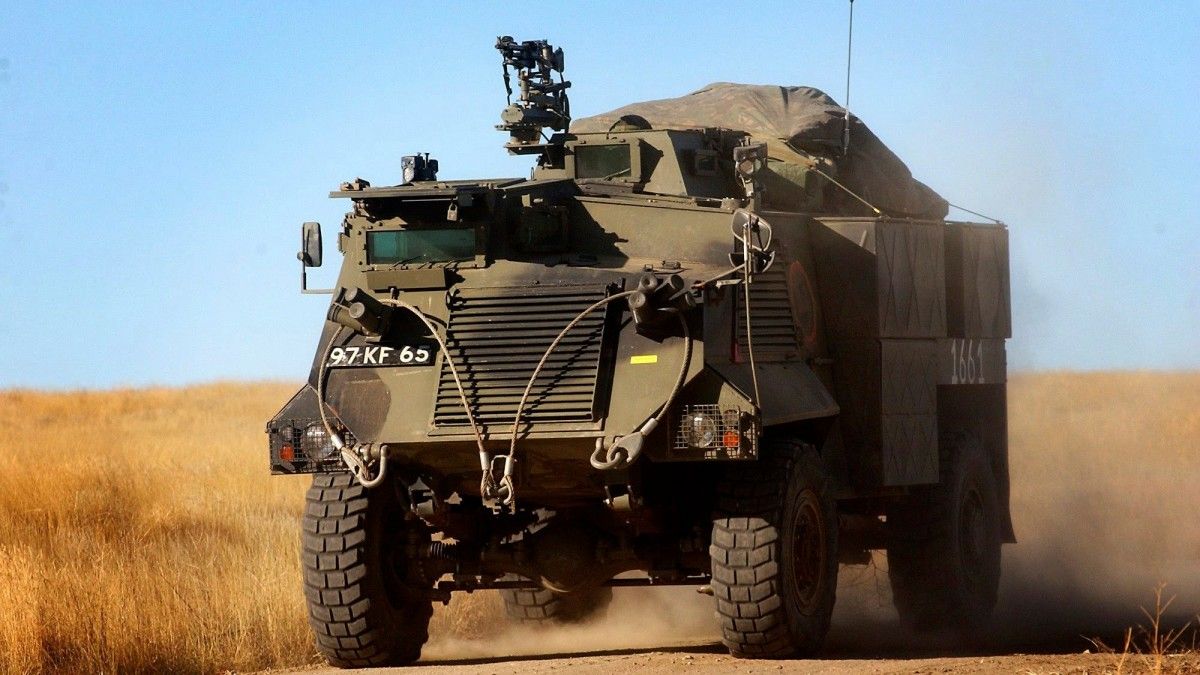 "The bill removes taxation of new types of weapons and equipment. We are restricting significantly our resources due to the need to pay taxes on equipment that we supply from abroad," Ukraine’s Defense Minister Stepan Poltorak said when presenting the bill.

Read alsoNBU lets banks accept electronic documents for export-import controlThe minister stressed that the list of weapons which are exempt from taxation has been clearly defined to eliminate the possibility of importing tax-free other goods under the guise of weapons and military equipment.

In 2014, Ukraine agreed with Lithuania on the supply of specific elements of particular weapons for the Ukrainian armed forces.