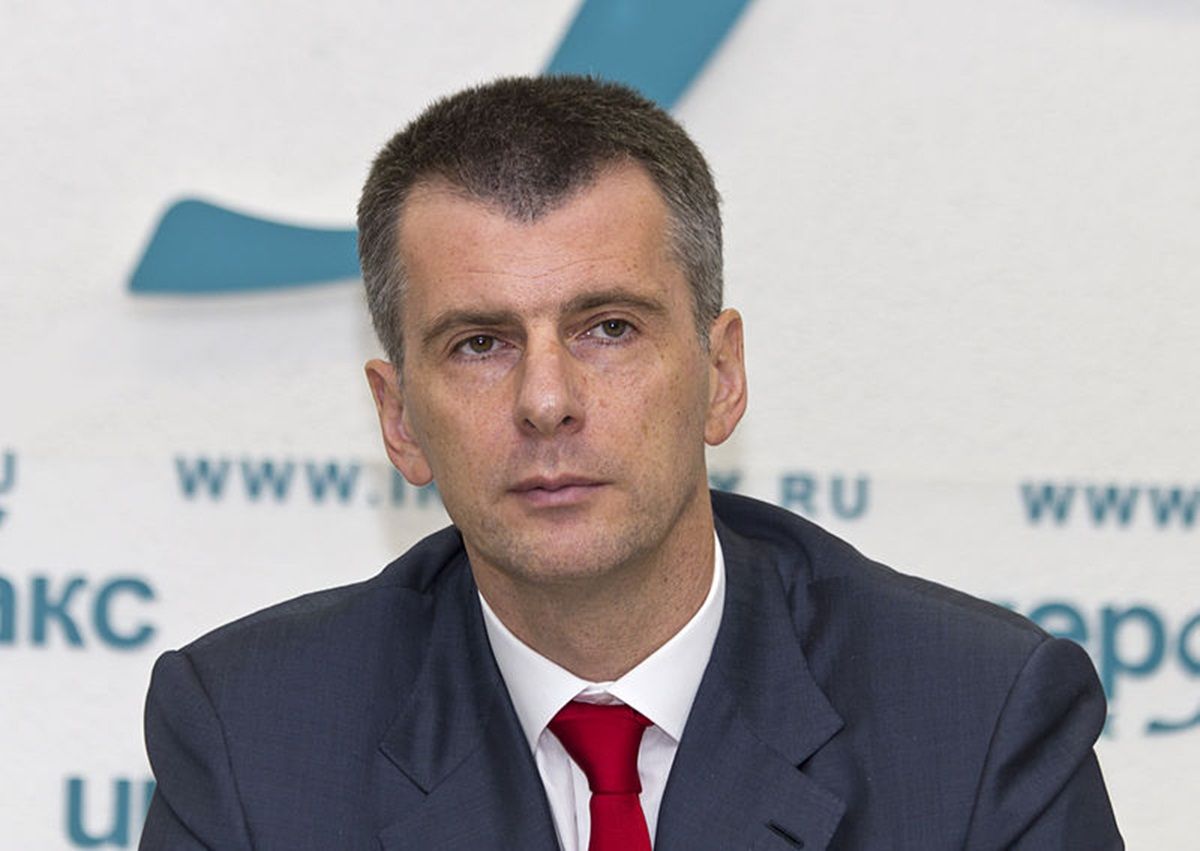 Prokhorov, the owner of U.S. basketball franchise the Brooklyn Nets, has a net worth of around $8 billion, according to Forbes magazine. Onexim manages his assets.

Officials said the searches were related to a tax investigation. But at the time, two sources told Reuters they believed they were linked to Prokhorov's RBC media holding, which had published revelations about people with ties to President Vladimir Putin.

Read alsoBloomberg: Russia goes it alone with first eurobond since sanctionsThe Kremlin said then it was "absolutely inappropriate" to link the searches to articles published by RBC.

Putin's spokesman Dmitry Peskov, when contacted by Vedomosti, called claims Onexim was selling its assets on a recommendation from the Kremlin "sheer folly."

Vedomosti's sources, which included two people in Onexim Group, an acquaintance of Prokhorov and someone who had received an offer to buy several assets, did not say whether Onexim's decision to sell up was linked to the searches in April.

Onexim was not immediately available for comment to Reuters outside business hours.

Sources told Reuters in June that Prokhorov was preparing to sell his stake in Quadra.