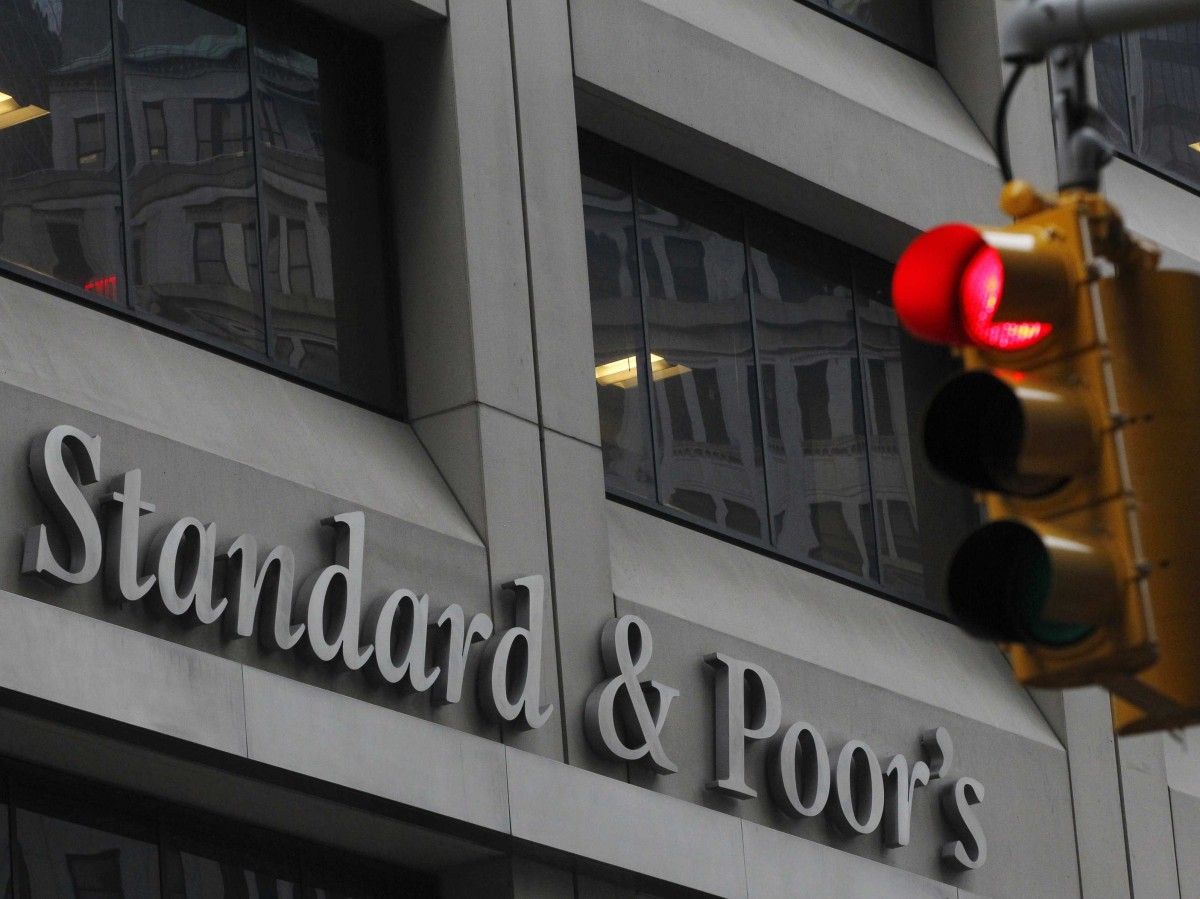 "We project Russia's elderly population, aged 65 or over, will rise to 21% of the total by 2050 from 13% at present and that the working-age population will decline in this period," S&P reports.

Read alsoUkraine Gov't prepares mirror response to Russia's transit restrictionsAccording to the agency, this would lead the Russia government's age-related expenditures to rise to 19% of GDP by 2050 from about 13% today in the absence of any reforms to rein in expenditures.

In addition, net general government debt would rise to 262% of GDP by 2050 in this scenario.