Oil prices edged up on Thursday, supported by a report of another fall in U.S. crude inventories as well as a weaker dollar, although a glut of refined products and economic growth concerns continue to drag on markets, Reuters reported. 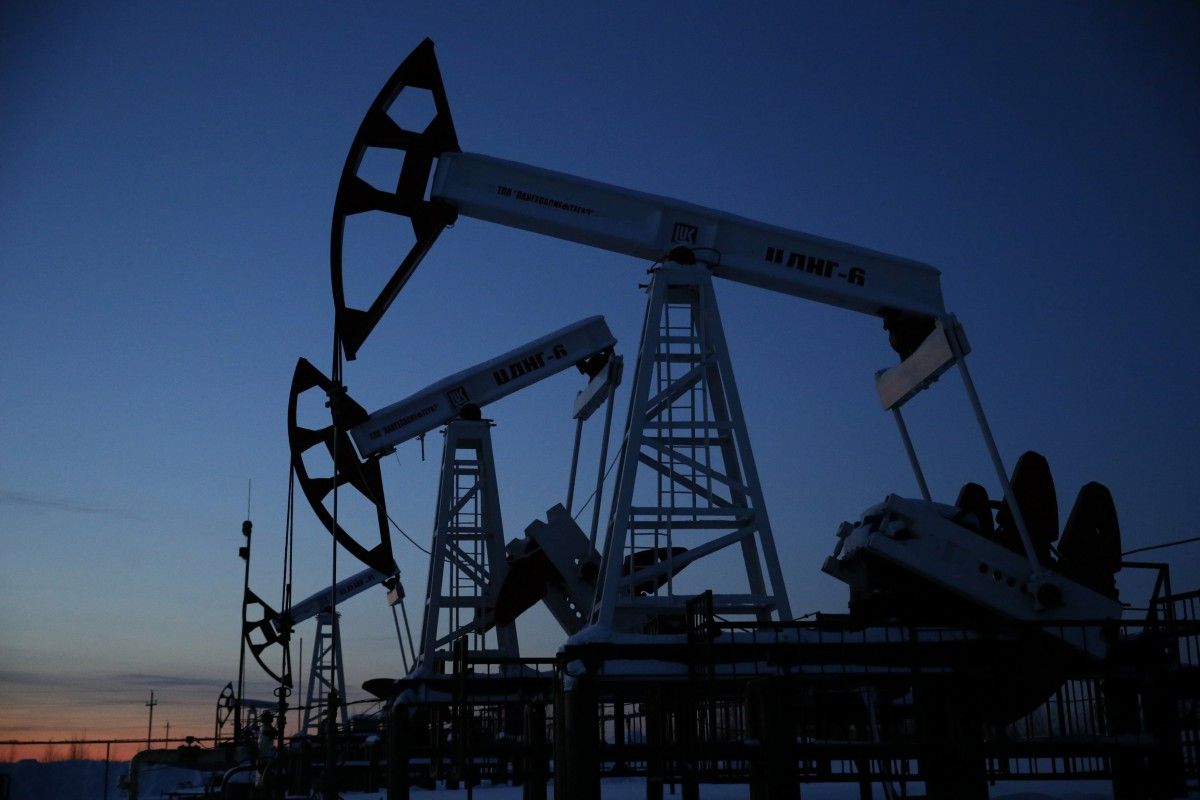 International Brent crude oil futures were trading at $48.96 per barrel at 0712 GMT on Thursday, down from a morning high of $49.17 per barrel but 17 cents above their last settlement. U.S. West Texas Intermediate (WTI) crude was at $47.67 per barrel, up 24 cents from its last close, according to Reuters.

Traders said that a report of a reduction in available U.S. crude oil stockpiles was the main price driver.

The American Petroleum Institute (API) said its data showed U.S. crude stockpiles fell by 6.7 million barrels last week, declining for a seventh week in a row, according to the report.

Read alsoAzerbaijan agrees to consider Ukraine’s request for oil supplyHowever, traders warned that an economic slowdown and a refined product glut were weighing on oil markets.

Asian crude demand is slowing and by some measures falling, and many market participants suspect it is not just a seasonal phenomenon, but also due to an economic slowdown and perhaps even more permanent structural changes, Reuters writes.

"Growth is slipping again..., and things don't seem quite so rosy. Exports continue to disappoint and may weaken again once the ripples from Brexit reach Asia's shores," HSBC said in a note to clients, the report said.