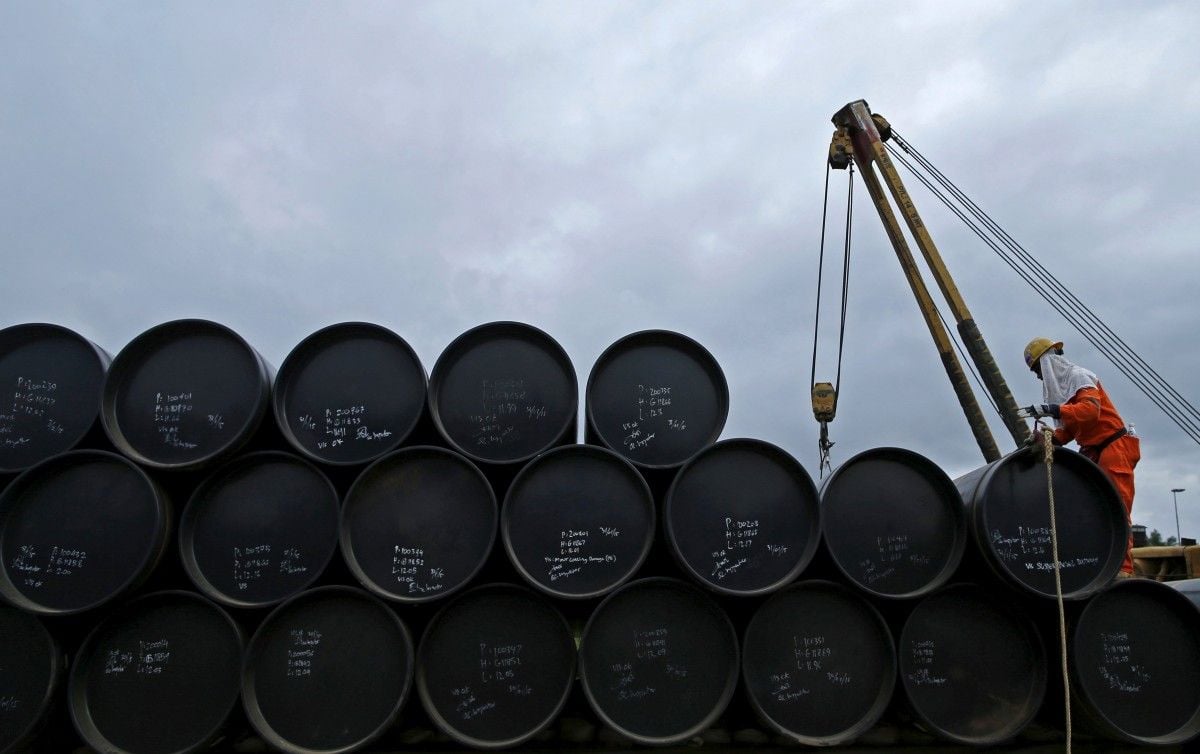 Traders said that the outlook looked volatile as a refined product glut and slowing economic growth weighed on markets while the risk of supply disruptions could tighten supplies, according to Reuters.

The bounce came after a 5% fall in prices the previous sessions, to two-month lows, after the U.S. government reported a weekly draw in crude oil inventories that was lower than many analysts had expected, Reuters wrote.

Read alsoOil prices edge up on U.S. crude stock draw, but slowing economies weighU.S. commercial crude stocks fell by 2.22 million barrels to 524.35 million barrels, according to the Energy Information Administration. This was a lower withdrawal rate than many traders had expected, resulting in a late Thursday sell-off as traders feared the oil glut would remain bigger than anticipated.

Yet on Friday traders said that the price fall in response to the inventory reduction had been an overreaction as crude stocks had now fallen for almost two months straight, and U.S. production is also down again, Reuters wrote.