India has the most transparent companies while Chinese firms are the most opaque, according to a global watchdog's survey released Monday that assesses the efforts of companies in emerging markets to fight corruption. 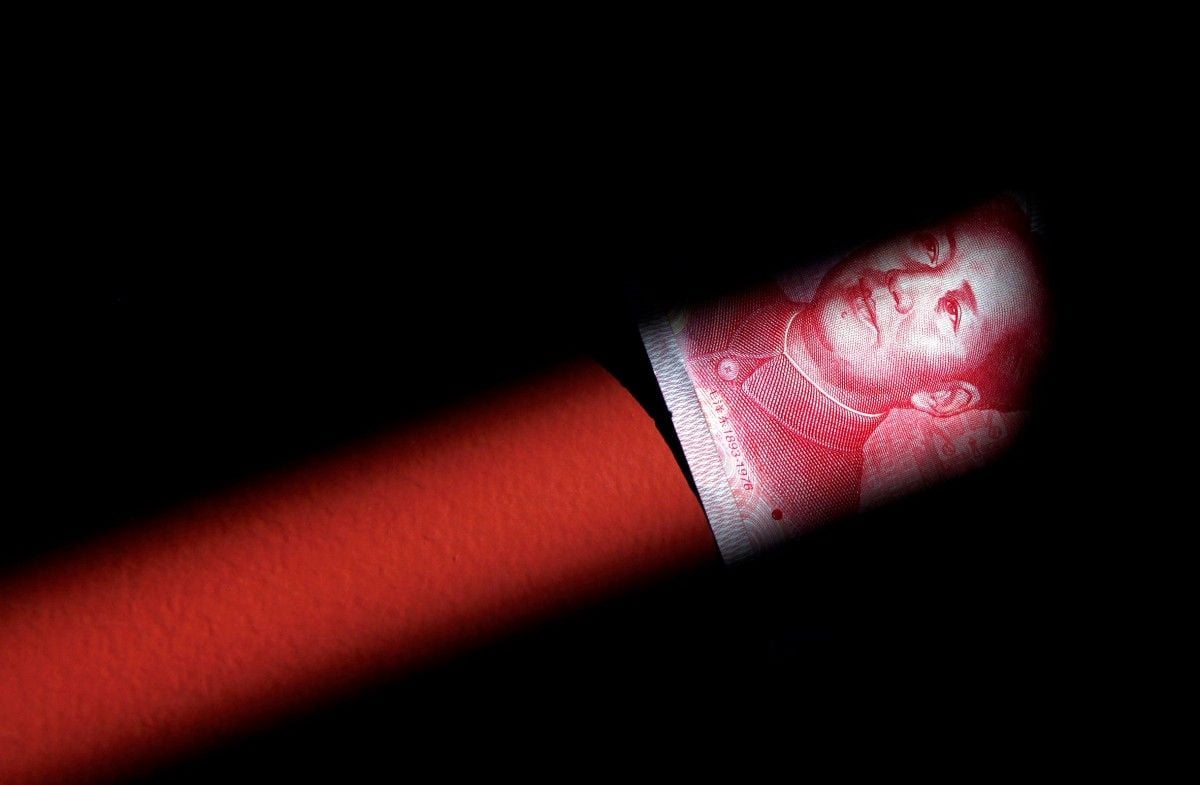 Transparency International said the report's findings were "pathetic" and highlighted the urgent need for big multinational companies to do more to fight corruption.

The report covered 100 companies in 15 emerging-market countries that also included Brazil, Mexico and Russia. The overall score slipped since the last Transparency In Corporate Reporting survey in 2013, falling a fraction to 3.4 out of 10, with three quarters of companies scoring less than half, according to the report.

The Berlin-based watchdog warned that the failure of a vast majority of companies surveyed to operate transparently risks creating an environment for corruption to thrive both in their businesses and the countries where they operate.

"All these companies including the Chinese ones are expanding in other geographies and they really have to raise the bar on their anticorruption and disclosure practices if we're going to have a level playing field and if we're going to really tackle this problem of corruption," she said.

Companies were scored on three measures: anticorruption programs, the amount of information disclosed about subsidiaries, joint ventures and other holdings, and financial data released for operations in each country where it has business.

Thirty-seven Chinese companies were evaluated, making them the survey's biggest group, but they had the weakest overall performance. The three companies that scored zero out of 10 were all Chinese: automaker Chery, appliance maker Galanz and auto parts maker Wanxiang Group, according to the report.

The list's bottom 25 spots were also dominated by Chinese companies.

Indian firms, on the other hand, dominated the top spots. Telecom company Bharti Airtel took first place with a score of 7.3 out of 10, followed by six units of conglomerate Tata and technology company Wipro.

One reason Indian companies came out on top is strict government requirements for financial disclosures, including operations in different countries. Another is that older companies such as Tata have been focusing on anticorruption efforts for "quite a long time," said Cote-Freeman.