Ukraine’s Finance Ministry will soon submit a draft law on the elimination of the tax police in Ukraine, as well as set out clear criteria to allow tax authorities to transfer documents related to financial investigations to law enforcement agencies on exceptional occasions, according to Finance Minister Oleksandr Danylyuk. 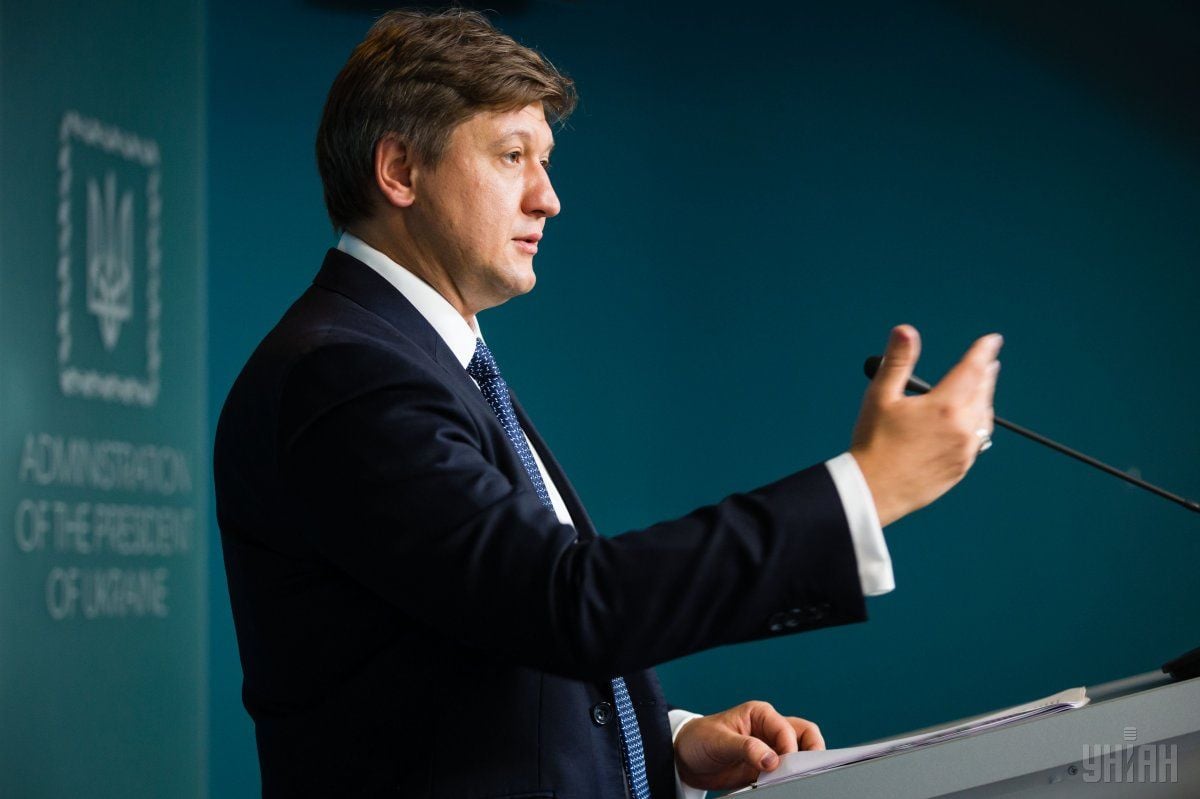 "We are agreeing with the bill from the IMF (the International Monetary Fund), because the IMF supports it. Then I will table it [in parliament] again," Danylyuk said.

"Currently, the major issue is that the SFS (State Fiscal Service) is able to refer cases to the tax police without an acknowledgment of debt. Next week, at the latest, we will need to submit criteria, according to which – solely to which – those materials shall be submitted," Danylyuk said.

As UNIAN reported earlier, Ukraine's Cabinet of Ministers approved amended draft laws on SFS reforms and resubmitted then to the Verkhovna Rada. The draft laws were developed as part of the reform program approved by Ukraine's key creditor – the International Monetary Fund. The revision of the bills was necessary, in connection with the change in Ukraine's government.

The documents envisage the establishment of a single territorial SFS authority at the regional level, and the optimization of its activity, along with lay-offs in the future. This would also include simplification of the administrative procedure to challenge taxpayers' monetary liabilities. It is planned to distinguish different kinds of SFS activities, that will be supervised by a respective SFS deputy head.

Earlier, Prime Minister of Ukraine Volodymyr Groysman said that the SFS reform, particularly the reform of the customs service, would be one of the government's economic priorities.