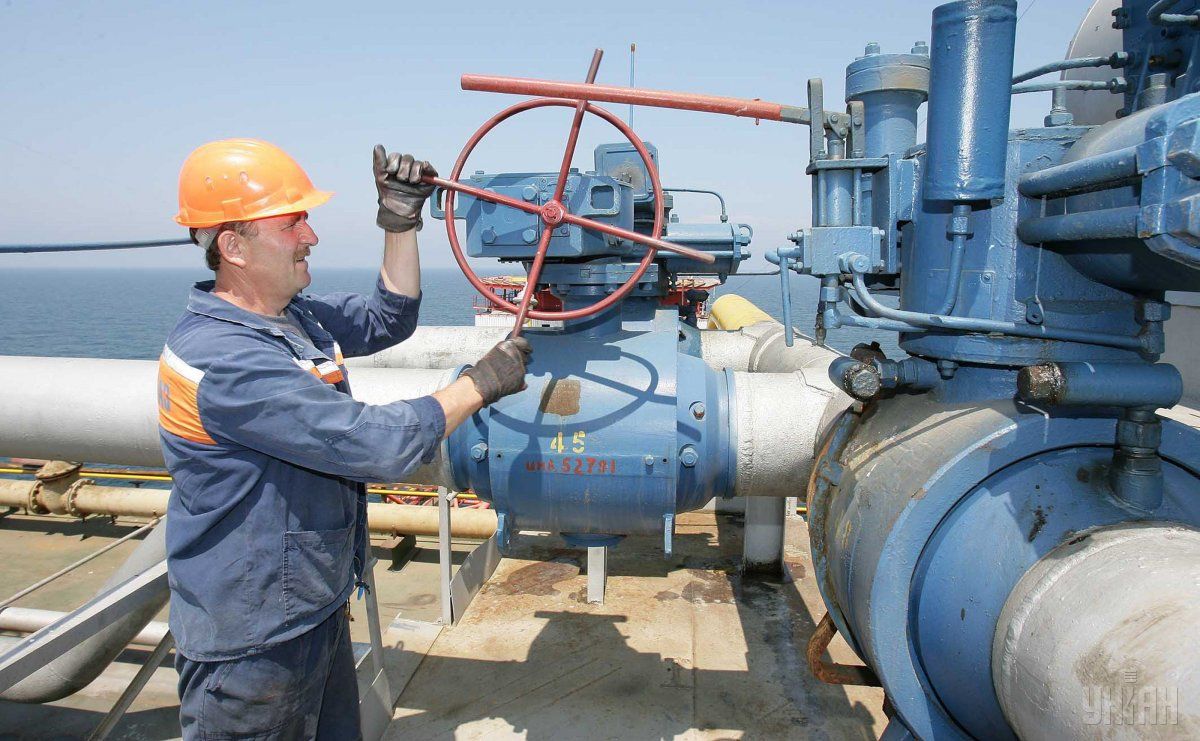 "Ukraine is going through a difficult situation and the EU is trying to help it as much as possible ... Gas transit is of vital importance for Ukraine, that's what all member states agreed upon," Maros Sefcovic, European Commission Vice President for Energy, told Reuters after a meeting of EU energy ministers in Bratislava.

"The starting point of the discussion is how to make sure Ukraine keeps the gas transit after its contract (with Russia's Gazprom) expires in 2019, how to make sure that tariff fees are set in a transparent way and the transit protocol is in line with EU's best legal tradition," he said.

Gazprom and its European partners, which include E.ON, Wintershall, Shell, OMV and Engie, agreed the Nord Stream-2 project, which would pump gas from Russia to Germany, last year.

Central and east European countries and the United States have said the pipeline could limit supply routes and reduce the energy security of the EU, which gets a third of its gas from Russia.

Read alsoNaftogaz: Russian gas transit via Ukraine cheaper compared to Nord Stream 2 They also argued it would affect Ukraine's efforts to reform its economy because Nord Stream-2 would sideline the country as a gas transit route, depriving it of billions of dollars in transit fees.

Given the EU's energy demand outlook and its compliance with EU law, the talks on Nord Stream-2 must also deal with the project's business case.

Sefcovic said the EU has yet to rule on whether the pipeline would run up against EU antitrust rules.

Slovak pipeline operator Eustream said last week it welcomed Gazprom's assurances that the entry point for gas from Ukraine to Slovakia would be kept "fully operational".

Read alsoUkraine gas bypass deal a "betrayal" - Slovak PMHowever, Russia has long sought to bypass Ukraine as its main supply route to Europe. The EU, for its part, has been trying to reduce its reliance on Russian gas.

The new pipeline, designed to double the amount of gas Russia pumps to Germany via the Baltic Sea, would likely bring excessive capacity given that current transit capacities are not fully used and the EU's energy consumption is predicted to stay at current levels in the next decade.