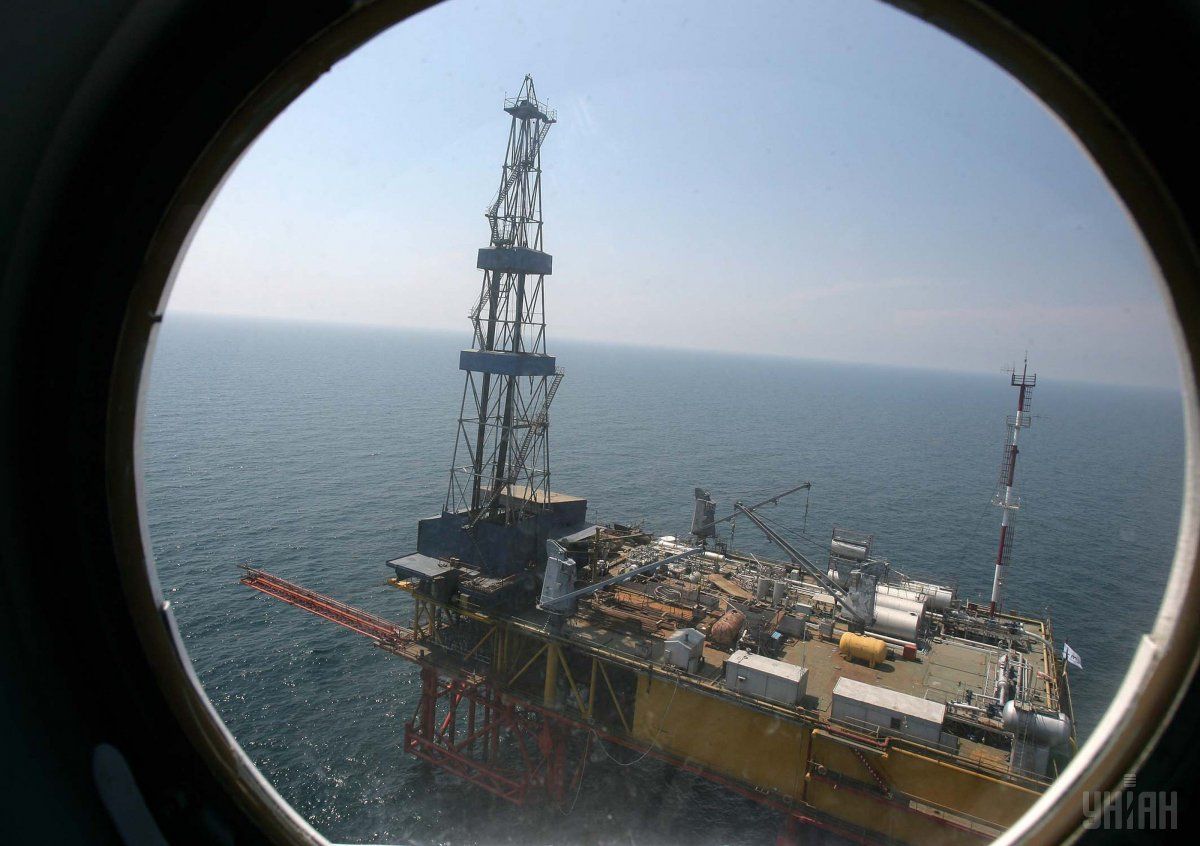 On July 16-17, the jack-up-rig 'Sivash' was towed off the port Chornomorske (the temporarily occupied territory of Crimea) to the Holitsyno gas field, which is located in Ukraine's exclusive (maritime) economic zone, according to Ukraine Today.

Ukraine's State Border Service reported, it is the jack-up-rig (belonging to Ukrane's company Chornomornaftogaz) that was illegally seized by Russia during its annexation of Crimea in 2014.

"This is related to Russia's illegal offshore drilling operations in Ukraine, which grossly violates the UN Convention on the Law of the Sea and Ukraine's Law "On the exclusive (maritime) economic zone of Ukraine", said the statement.

Ukraine's Foreign Ministry is preparing an official note to be submitted to the Kremlin authorities.