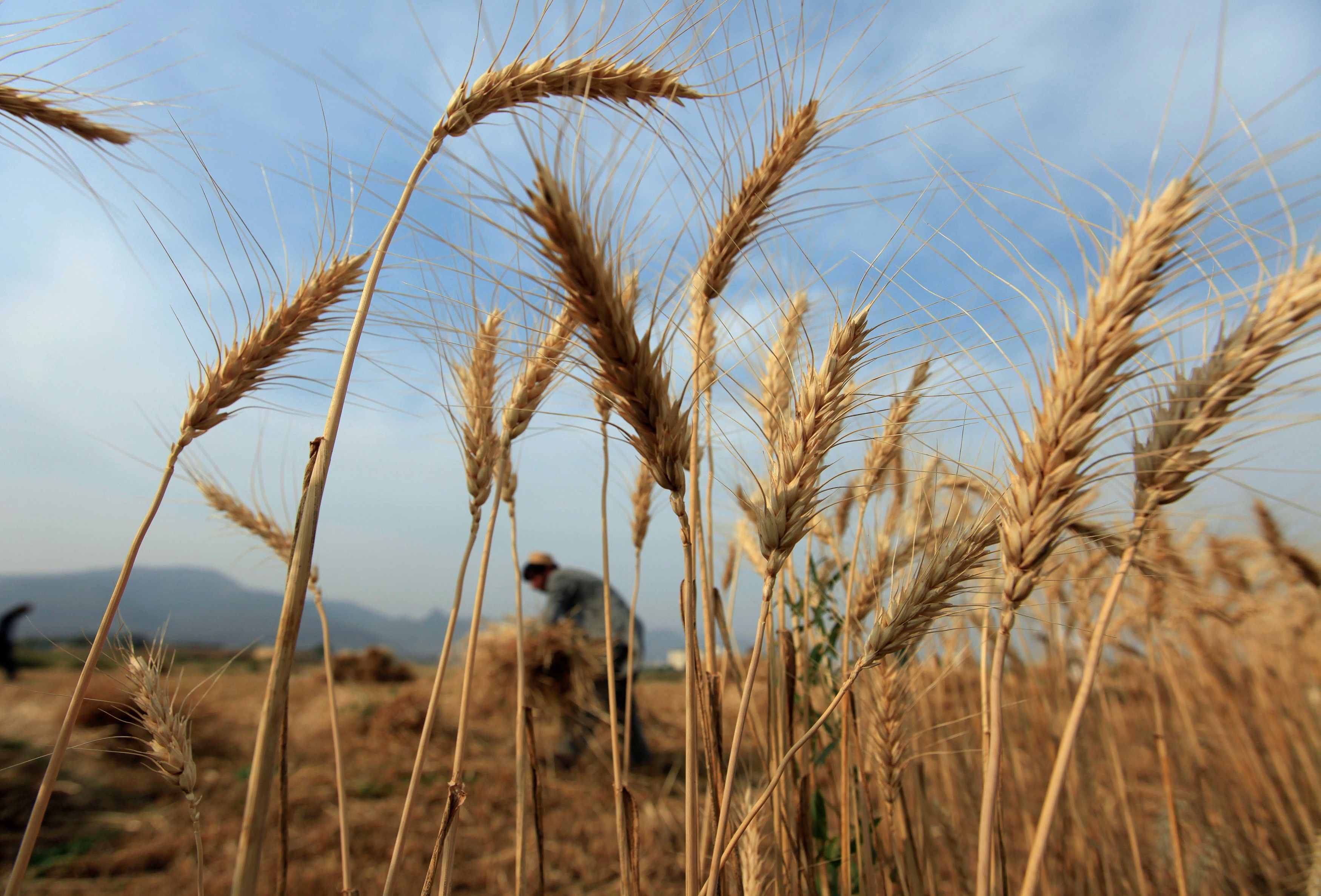 Shipments will slump 23% to 13 million metric tons in the season that started this month, according to the average of three analyst estimates in a Bloomberg survey.

Ukraine was hit by dry weather last autumn, when farmers sowed wheat for this year, leading to cuts in the area planted. Though a warm winter and abundant rainfall in spring has improved the outlook, the nation's projected harvest at 24.2 million tons will still be about 9% below last year's record level, according to UkrAgroConsult.

Falling exports will benefit European countries like Romania on the Black Sea, as well as Russia, Laure Guinet, an analyst at trader ED&F Man Holdings Ltd., said by e-mail. "Availability will be high so Ukraine exports should be easily substituted."

Russia will probably increase its outbound shipments 10% this season as its crop is estimated to rise to an all-time high.

Read alsoEU accounts for half of all Ukrainian wheat exports since July 2015Ukraine is a major exporter of both feed and milling wheat, according to Rabobank International in London. "With high availability of feed wheat in the EU, our expectations are for greater demand for Ukrainian milling wheat this season," Charles Clack, an analyst at the bank, said by e-mail.

Even if Ukraine's wheat exports drop, they will probably still rank as its second largest, according to data compiled by UkrAgroConsult.