Oil prices held near two-month lows on Monday amid worries that a global crude and refined product glut would weigh on markets for some time to come, according to Reuters. 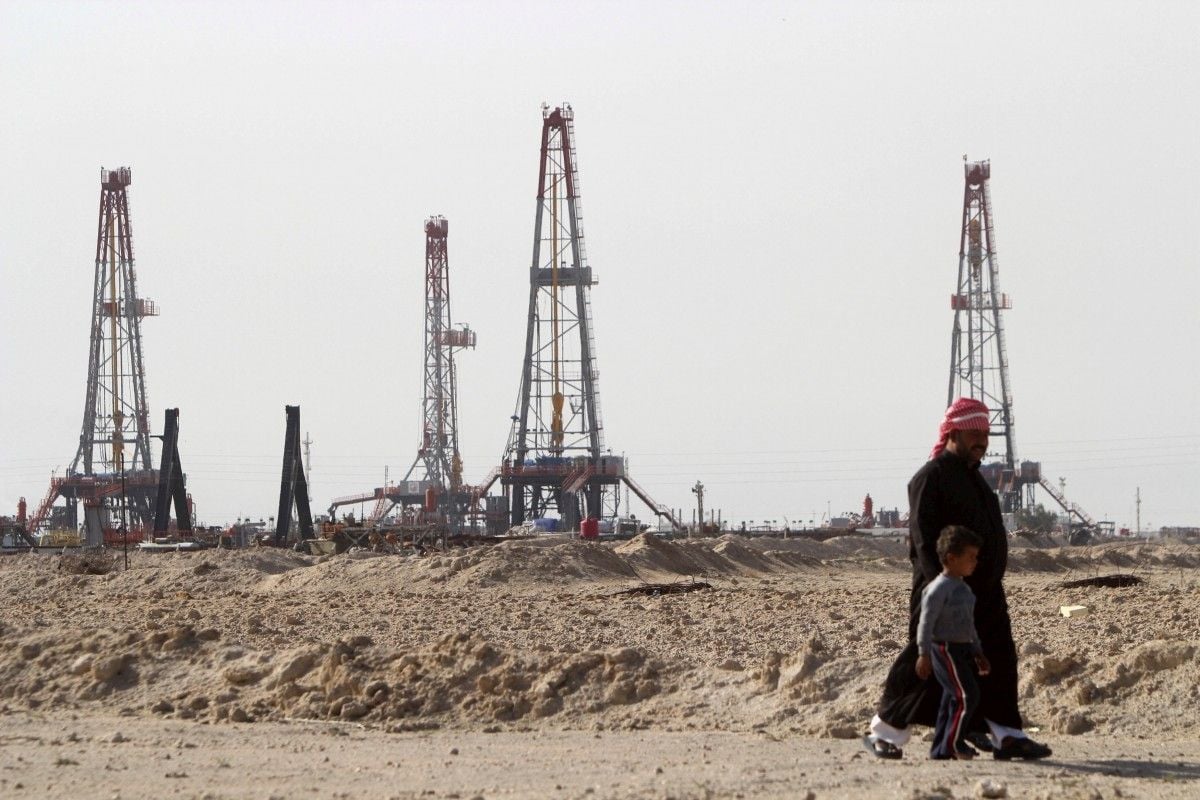 International Brent crude oil futures were trading at $45.51 per barrel at 06:23 GMT, down 18 cents from their previous close. U.S. West Texas Intermediate (WTI) crude was at $44.03, down 16 cents a barrel, as reported by Reuters.

Both benchmarks were close to two-month lows reached last week.

Traders said that ongoing oversupply and growing economic headwinds were weighing on oil.

"Global oil demand in Q3 16 is growing at less than one-third the rate it was in Q3 15, weighed down by anemic economic growth," Barclays said on Monday.

"Demand support from the OECD has faded, while growth from China and India has slowed," the British bank said.

Read alsoIndustrial production in Ukraine reverses growth trend seen in last 4 monthsMorgan Stanley said headwinds were growing for the second half of the year, leading to an expectation of lower oil prices. It pointed to resilient U.S. supply, falling demand for transport fuels, and oversupply by refiners, particularly in gasoline.

"As a result, crude oil demand from refineries is underperforming product demand by a wide margin," the U.S. bank said, adding that growing economic risks added further to downside risks for oil.

A strong dollar and a fourth weekly rise in the U.S. oil rig count also weighed on prices, traders said.

Money managers cut their net long U.S. crude futures and options positions, which would profit from rising prices, to a four-month low in the week to July 19, the U.S. Commodity Futures Trading Commission said on Friday.

Libya's hopes to boost crude exports have been dealt a blow after the head of the National Oil Corporation (NOC) objected to a deal between the government and local guards to reopen key ports.