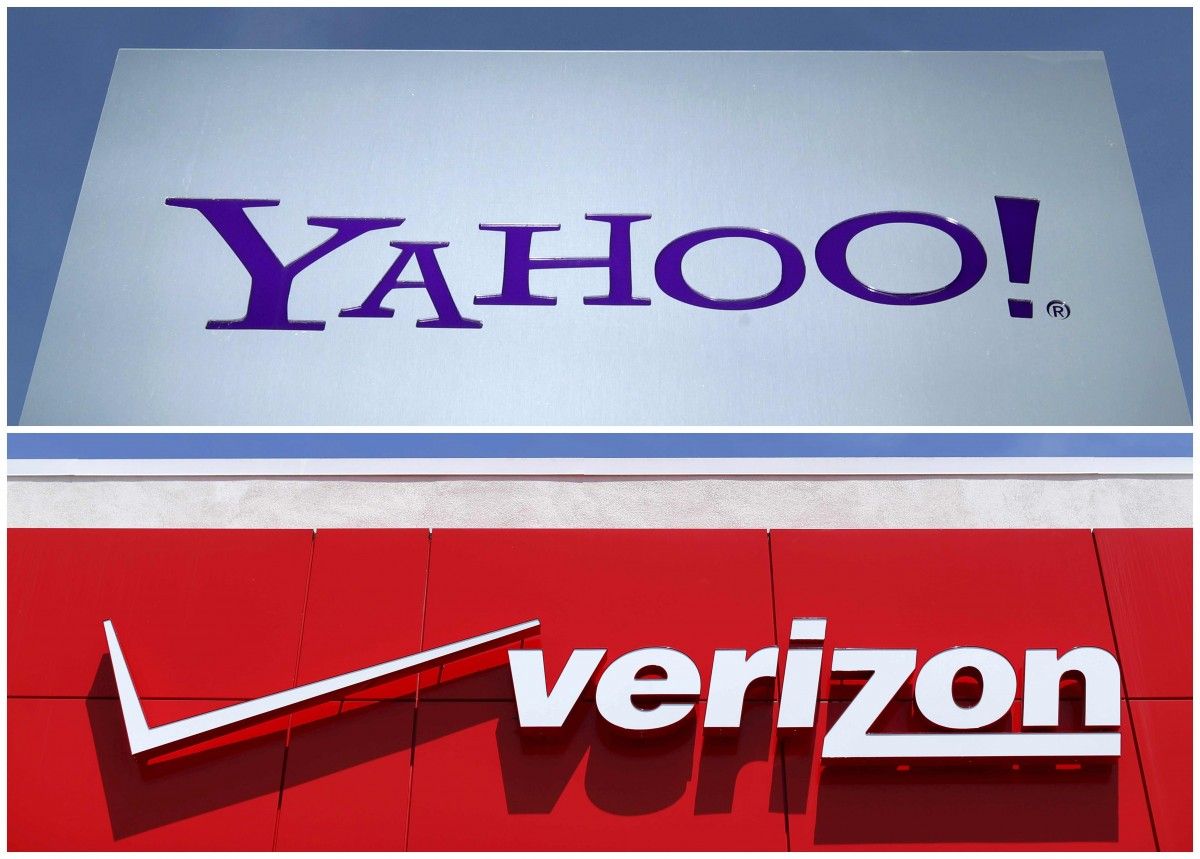 Verizon Communications Inc. will announce plans to buy Yahoo's core assets for a bit more than $4.8 billion before the market opens, said two people with direct knowledge of the situation who asked not to be identified because the information isn't public. The deal includes Yahoo real estate assets, while some intellectual property is to be sold separately, the people said. Yahoo will be left with its stakes in Alibaba Group Holding Ltd. and Yahoo Japan Corp., with a combined market value of about $40 billion, Bloomberg wrote.

A transaction stands to finally seal the fate of web pioneer Yahoo after months of speculation and pressure from investors including Starboard Value LP. The deal will add the company and its millions of daily users to Verizon's growing stable of media properties and is also likely to end the reign of Yahoo Chief Executive Officer Marissa Mayer, who tried and failed to re-invent Yahoo as an independent company.