Bloomberg: Chernobyl's atomic wasteland may be reborn with solar energy 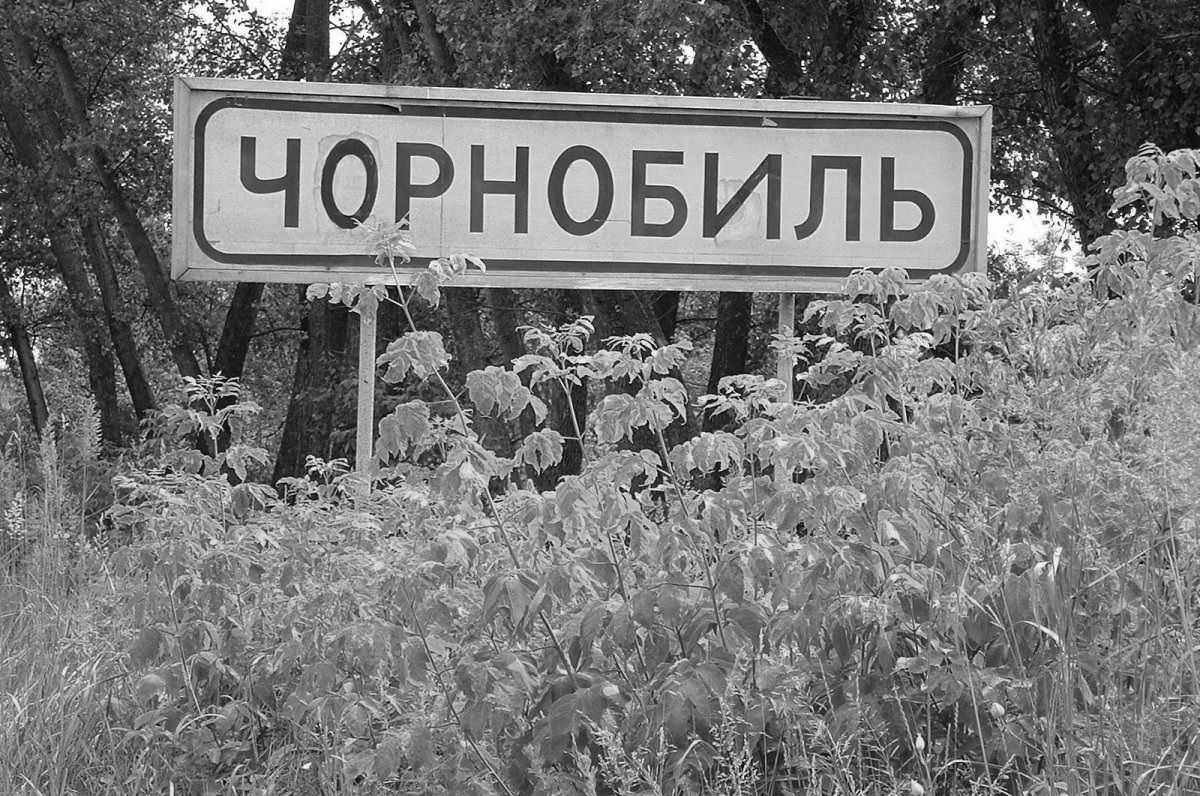 "Thirty years after atomic fallout from the Chernobyl [also known as Chornobyl] meltdown rendered an area the size of Luxembourg uninhabitable for centuries, Ukraine is seeking investors to develop solar power near the defunct Soviet reactors," Anna Hirtenstein wrote in an article titled "Chernobyl's atomic wasteland may be reborn with solar energy," published on Bloomberg.com on Wednesday, July 27.

Sunshine is one of the only things that can be harvested from Chernobyl's 1,000 square mile exclusion zone, where long-lasting radiation makes farming and forestry too dangerous. Save for the guards and workers who maintain the roadblocks and barriers, the area about 100 kilometers (62 miles) north of Kyiv remains devoid of productive activities.

Read alsoPoroshenko backs creation of Chornobyl radiation-ecological biosphere reserve"The Chernobyl site has really good potential for renewable energy," Ukraine's environment minister Ostap Semerak, 44, said at an interview in London. "We already have high-voltage transmission lines that were previously used for the nuclear stations, the land is very cheap and we have many people trained to work at power plants."

The move to solar at Chernobyl may also help Ukraine move closer toward the European Union and influence public opinion in conflict zones along the Russian border.

"We have normal European priorities, which means having the best standards with the environment and clean energy ambitions," said Semerak. "We want to be a successful Ukraine, to show people in the conflict zone that life is better and more comfortable with us."

Ukraine's government remains in an uneasy ceasefire with Kremlin-backed rebels in the eastern region of Donbas along the Russian border. Both sides have struggled to implement obligations outlined under the Minsk accords and international monitors still report outbreaks of violence, which has left thousands dead and displaced from their homes.

Read alsoUkraine builds up underground gas stocks to 10.25 bln cubic metersUntil recently, Ukraine was heavily dependent on natural gas imported from Russia. The government has been weaning itself from over-reliance following consecutive winters when Russia threatened to withhold supplies because of payment disputes. Last year Ukraine more than halved consumption from its eastern neighbor, according to Ukrtransgaz PJSC.

With solar resources better than Germany's, which has almost 39 gigawatts of panels installed, Ukraine is increasing its focus on renewables. The government's initial 1 gigawatt solar target could cost about 1 billion euros ($1.1 billion).

The environmental ministry has received expressions of interest for its Chernobyl solar complex from two U.S. investment firms and four Canadian energy companies, Semerak said. Ukrainian developers plan to install 4 megawatts of panels on the site by year-end.

The European Bank for Reconstruction & Development is also considering financing, though the talks are at early stages.

"We can consider such projects like all other renewable projects subject to there being credible and viable investment proposals and all other environmental issues and risks can be addressed to our satisfaction," said Sevki Acuner, the EBRD's director for Ukraine.

If the project takes off, it may evolve into a bigger initiative that leverages the transmission lines with 4 gigawatts capacity that are already onsite – a legacy of the nuclear plant.