Deutsche Bank warned that deeper cuts may be needed to turn around the lender after revenues fell sharply in the second quarter as the low interest rate environment and volatile markets weighed on the business, according to Reuters. 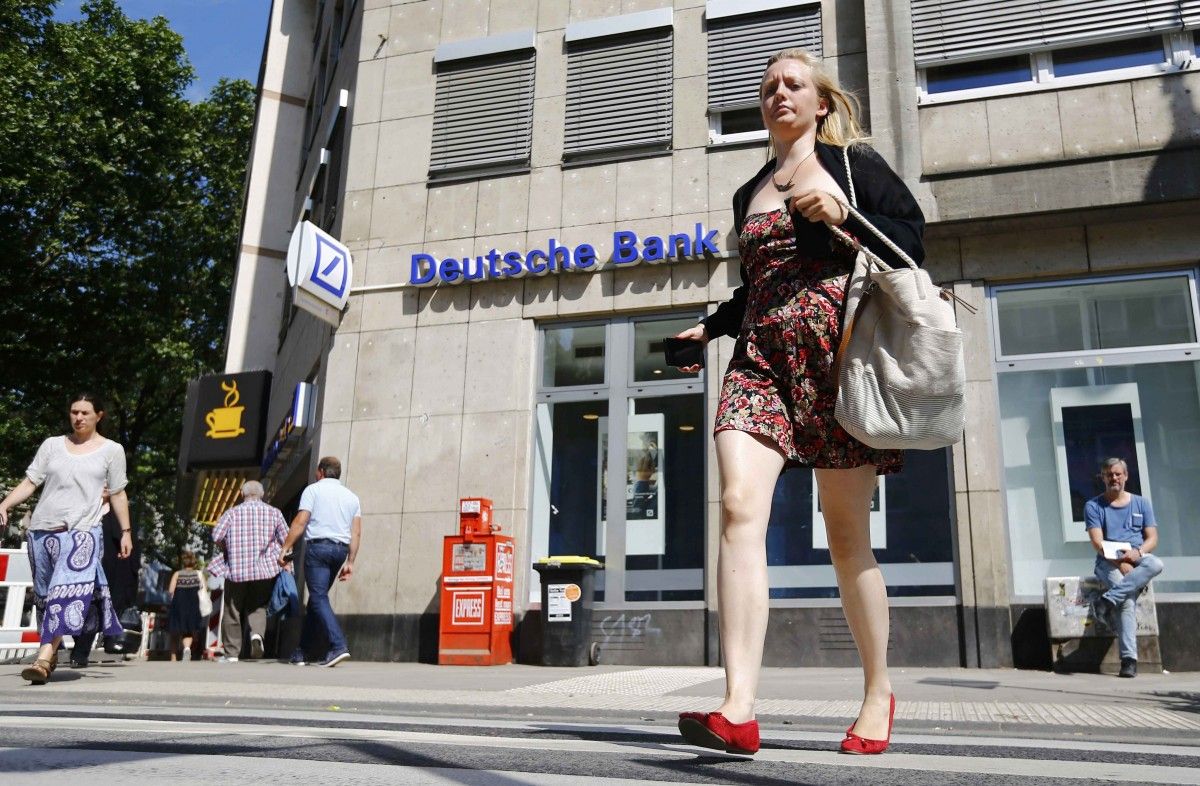 "If the current weak economic environment persists, we will need to be yet more ambitious in the timing and intensity of our restructuring," Chief Executive John Cryan said in a statement on Wednesday, Reuters wrote.

Shares were indicated to start trading 2.3% higher at the top of Germany's blue-chip DAX index.

Net profit dropped to EUR 20 million ($22 million) in the second quarter, down from 798 in the year earlier period, but ahead of analysts' consensus for a net loss of EUR 105 million.

Read alsoDeutsche Bank says Polish zloty world's cheapest currencyRevenues were down 20% in the quarter, in part related to Britain's vote to leave the European Union, with the investment bank sliding 28%.

Deutsche Bank's cash cow bond trading activities decreased 19%, which it said was related to its decision to exit high-risk securitized trading and the rationalization of its emerging market debt platform.

Revenues from its foreign exchange business were flat, helped by a burst in client demand for currencies in the wake of the Brexit vote.