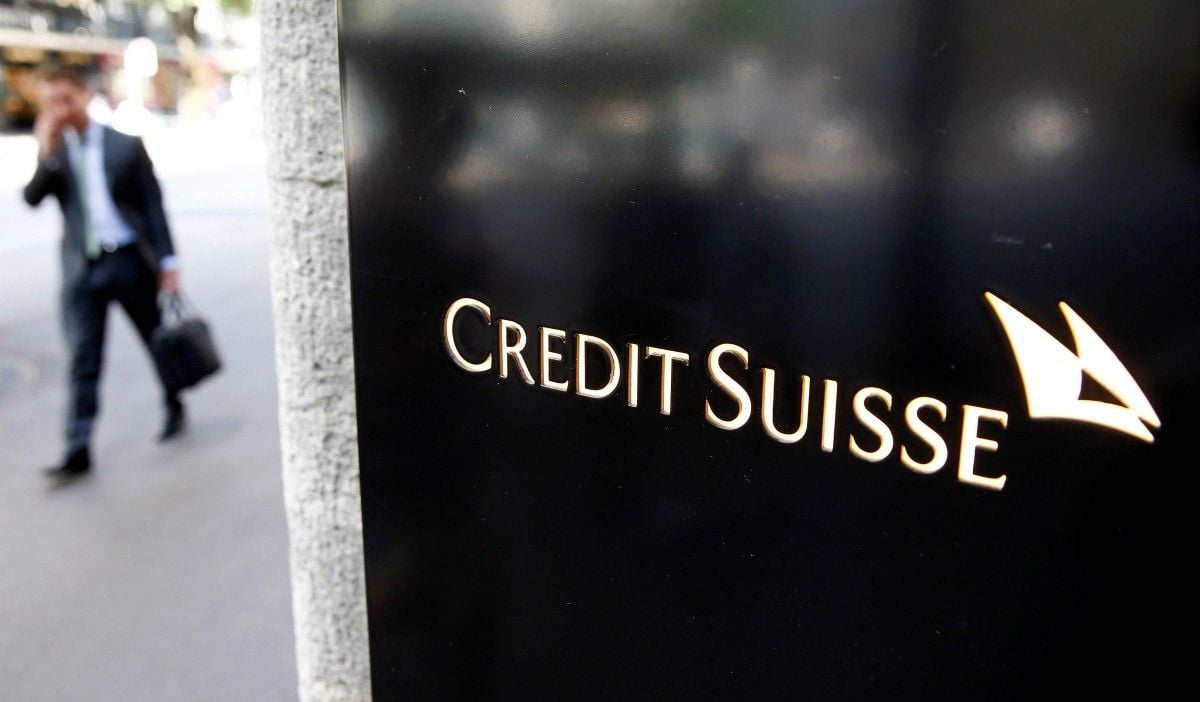 In a "Global Equity Strategy" note sent to clients, the investment bank says: "Most U.S. clients believe there will be another flare-up of the European political/economic crisis."

The bank highlighted four key events that could trigger another crisis for the 28 nation group. They are:

Prime Minister Matteo Renzi is trying to drive forward constitutional change that will reform the Italian Senate, shrinking it and stripping its legislative power. This is meant to make governments in Italy more stable. However, Credit Suisse says that if Renzi loses the Autumn referendum he will resign and "investors fear that Renzi would be replaced by a coalition led by the 5 Star movement," an anti-establishment, anti-EU party that could push for a EU referendum similar to Britain's, the report notes.

Credit Suisse writes: "Marine Le Pen, the candidate of [far right] Front National (which wants to hold a referendum on France's EU membership), is the current front runner in the first round of the election (c.29% of votes on the most recent polls). While this is a general concern, we would note that on recent polls she would lose the second round against both Nicolas Sarkozy and François Hollande. We believe that national elections are fought as much on domestic as EU issues."

Credit Suisse says: "This deal could break down if certain changes to the Turkish judicial process are enacted or the EU backtracks too far on its commitment to give Turkish citizens visa-free access (the original deal was for the EU to give Turkey EUR 6 billion and visa-free access to the EU in return for Turkey allowing Greece to return to Turkey "all new irregular migrants").

Italian banks are in a dire state, with huge books of non-performing loans depressing their share prices and leading to calls for a possible state bailout that may violate EU laws. Credit Suisse says its clients are worried about possible overspill and the implications of the crisis for the rest of Europe

Read alsoIMF worsens outlook for global economic growth due to BrexitWhether these events trigger a crisis or not, Credit Suisse says: "Many U.S. clients believed Brexit meant the end of the euro... Outflows are close to record highs, valuations are back to Greek crisis lows," Business Insider wrote.

HSBC pointed out in a recent note that outflows from European equities in the first half of the year are the highest on record, with $129 billion pulled in the first six months of 2016.