Iran to mull feasibility of oil transit via Ukraine

Iran will consider the feasibility of transit shipments of its crude oil to the Czech Republic and Slovakia via Ukraine, according to the Iranian publication IRNA. 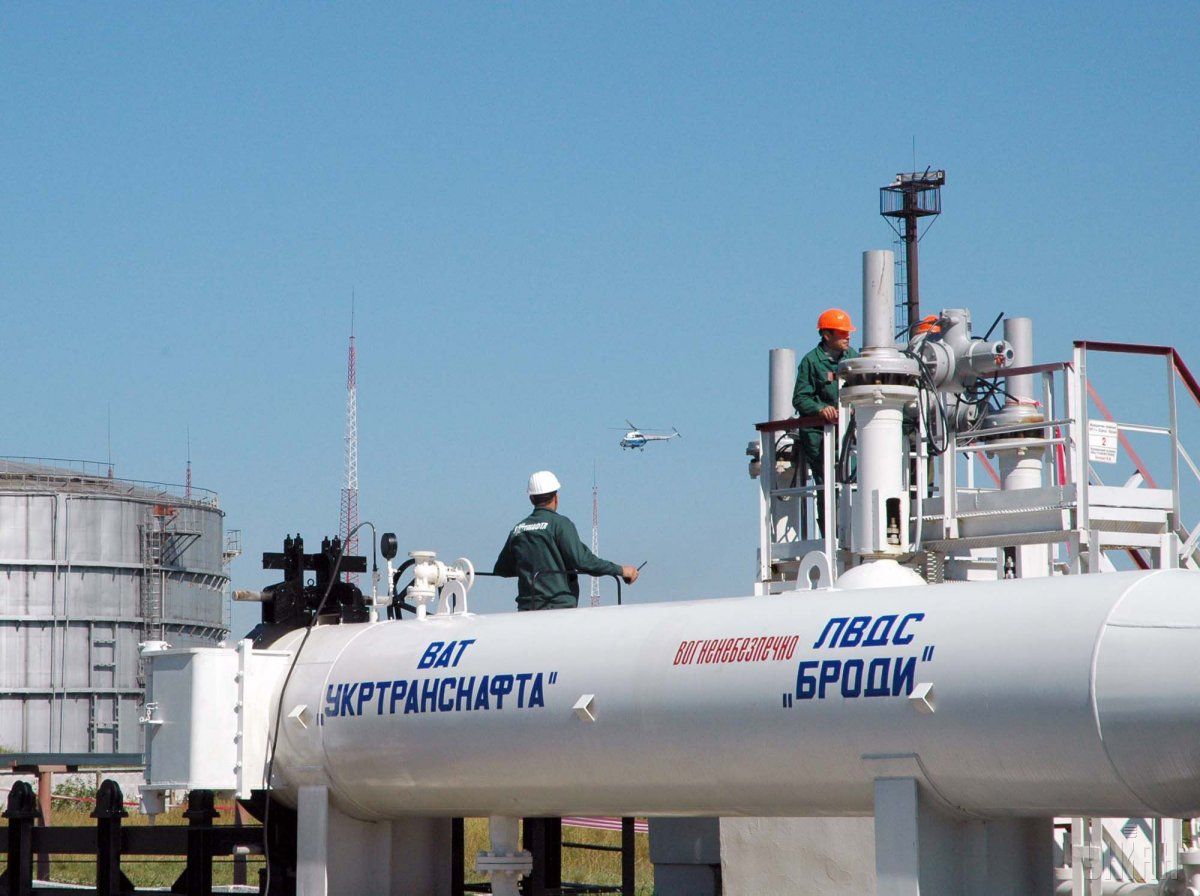 Iran may start pumping its oil to the Czech Republic, Slovakia via Ukraine / Photo from UNIAN

"We should think it over if the transit of part of Iranian oil to the Czech Republic and Slovakia via Ukraine's territory is practical and economic," Iranian Petroleum Minister Bijan Zangeneh said after talks with Ukrainian Energy and Coal Industry Minister Ihor Nasalyk in Tehran on August 1.

The Iranian minister said that Ukraine has an efficient transit system. Further consultations will be held to discuss oil transit shipments, he added.

Read alsoUkraine, Iran agree on energy cooperationAs UNIAN reported earlier, the then Ukrainian Energy Minister Volodymyr Demchyshyn and Minister of Energy of Iran Hamid Chitchian met in March 2016 to hold negotiations. During the meeting, the parties agreed to start work on projects for Ukrainian companies' participation in the modernization of Iran's energy infrastructure, thermal and hydro power generation facilities. In particular, they discussed the construction and upgrading 400 kV power grids. They also touched on such an issue as the participation of Ukrainian experts in servicing, modernization and security projects at Iran's Bushehr nuclear power plant.

The Ukrainian Energy Ministry said that Nasalyk was in Tehran on a working visit from July 31 to August 2.