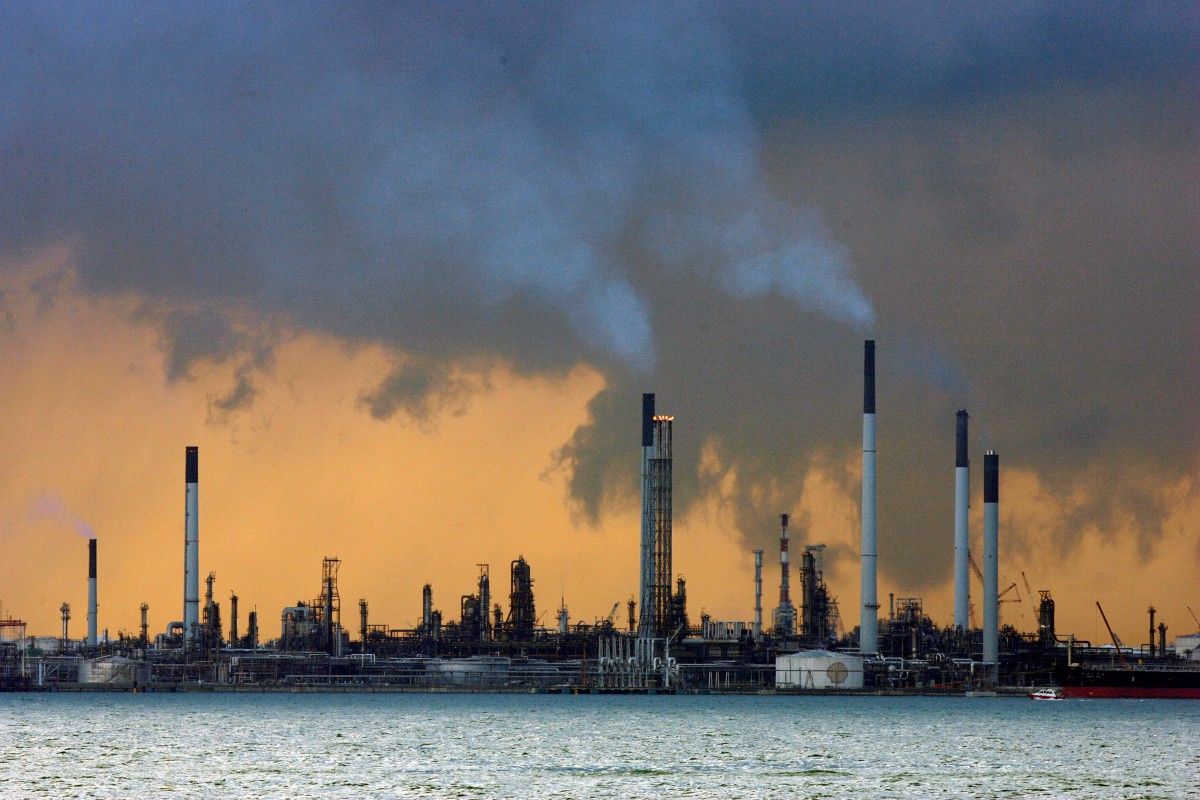 U.S. West Texas Intermediate (WTI) crude futures CLc1 were trading at $39.77 per barrel at 0350 GMT (11:50 p.m. ET Tuesday), up 26 cents from their last settlement but still below the $40 marker they settled below for the first time since April in the previous session, according to Reuters.

International Brent crude futures LCOc1 were trading around $42 per barrel.

Analysts said a weaker U.S. dollar, which has shed 2.5% in value against a basket of other leading currencies since July highs, was lending oil markets some support by making fuel imports cheaper for countries using other currencies, potentially stoking demand.

But they added oil prices would be under downward pressure in the near-term due to rising supplies, including from Libya, high crude and refined product inventories, as well as an uncertain demand outlook, Reuters wrote.

"In the last 72 hours, there have been reports of successful negotiations to re-open blockaded oil terminals in Eastern Libya and U.S. airstrikes against Daesh (ISIS) in Sirte. These increase the chances of a production ramp near-term, from 300,000 barrels per day (bpd) to 600,000 bpd," Morgan Stanley said on Wednesday, although it added that "longer-term (production) growth still looks challenging," according to Reuters.

Oil markets have been dogged by oversupply that started in the crude sector more than two years ago and which has since spread to refined products, leaving storage tanks filled to the brink, and unsold fuel stored on ships.

However, other analysts said recent price falls were overblown, with Citi saying bears, who speculate on falling prices, having "gone wild in oil at $40," according to the report.

Standard Chartered bank said there was "no fundamental justification for recent oil price falls" and that "the global oil market has rebalanced, and U.S. crude supply and inventories are expected to fall."