HSBC has reported a 29% fall in profits in the first half of the year amid a "turbulent period" for the banking giant, BBC reported. 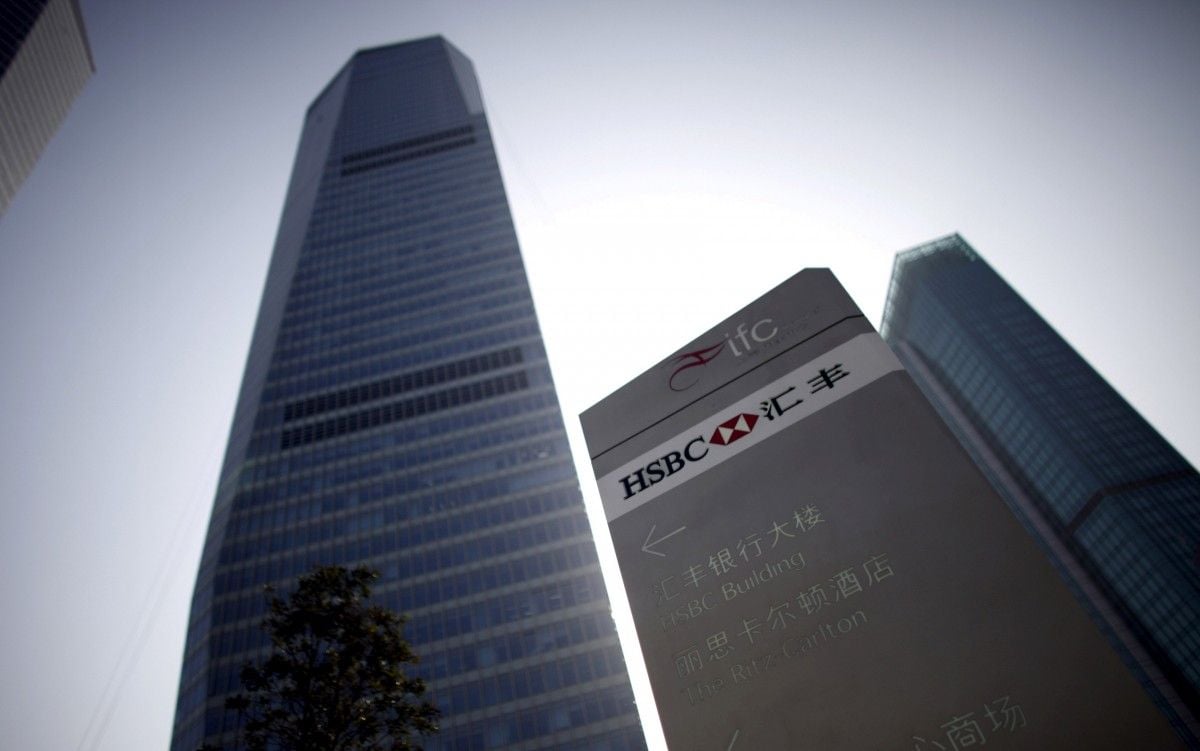 HSBC also announced a share buyback of up to $2.5bn in the second half of this year.

In a statement, HSBC described the weak numbers as a "reasonable performance in the face of considerable uncertainty".

For the second quarter, pre-tax profits were $3.1bn, down from $6.1bn for the previous three months, according to the report.

The fall in profits was in line with what analysts had expected as a result of restructuring costs and weak revenues.

Chairman Douglas Flint said the falls came amid a "turbulent period" for the bank.

Read alsoThese 4 things could trigger the next crisis in Europe - Credit Suisse"The period ended with exceptional volatility as financial markets reacted to the UK referendum decision to leave the EU, a result that had not been anticipated," he said.