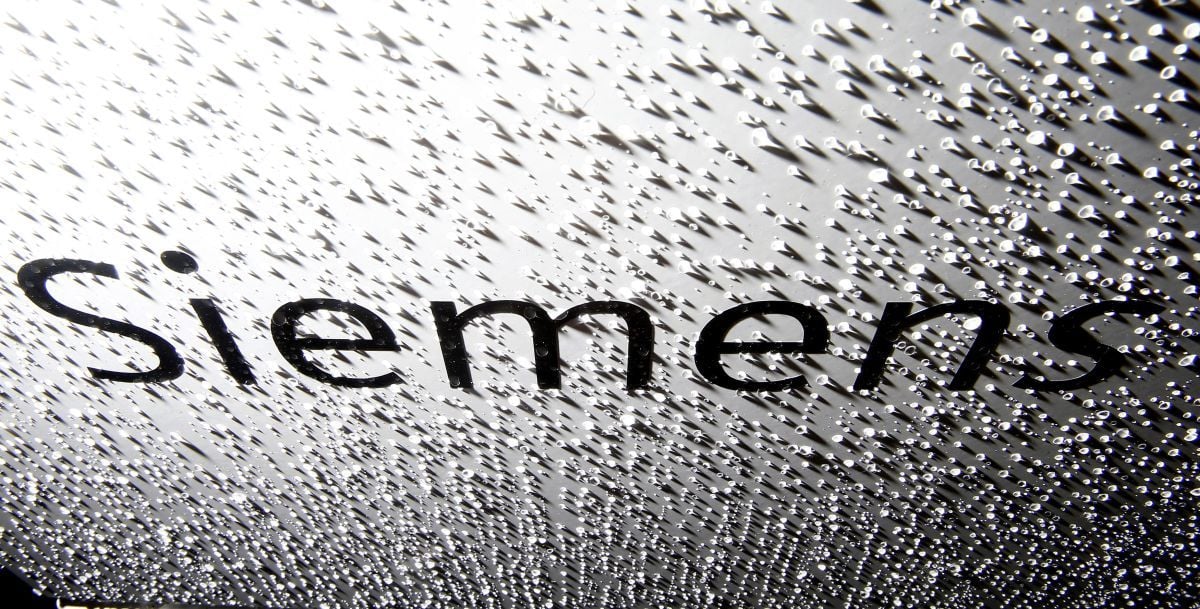 In response to questions from Reuters, the German company categorically denied it intends to send them to Crimea. Siemens says its joint venture is making turbines for a separate plant on Russia’s Taman peninsula, which is separated from Crimea by a strait, not for plants inside in Crimea itself, according to the report.

However, the three sources all said two power plants in Crimea are being built to house Siemens turbines. The sources, who were all familiar with the technical details of the plants, said they are compatible only with Siemens turbines.

The sources include one person involved in the plant project itself, one employee of a company working alongside state builder Technopromexport on the project, and one person from a company that bid on the construction tender. All three spoke on condition of anonymity, Reuters wrote.

There was no suggestion that Siemens knew of or condoned the planned transfer of its turbines to Crimea, as noted in the report.

EU sanctions bar European individuals and companies from providing energy technology to Crimea, and from taking any actions designed to circumvent those rules.

If the turbines end up in Crimea - which one of the sources said could happen as soon as within the next two months - it could test the limits of what is allowable under sanctions imposed by the European Union after Russia annexed the territory from Ukraine in 2014. Legal experts say there are no court precedents to say whether Siemens could be held responsible if a third party brought the turbines to Crimea, Reuters reported.