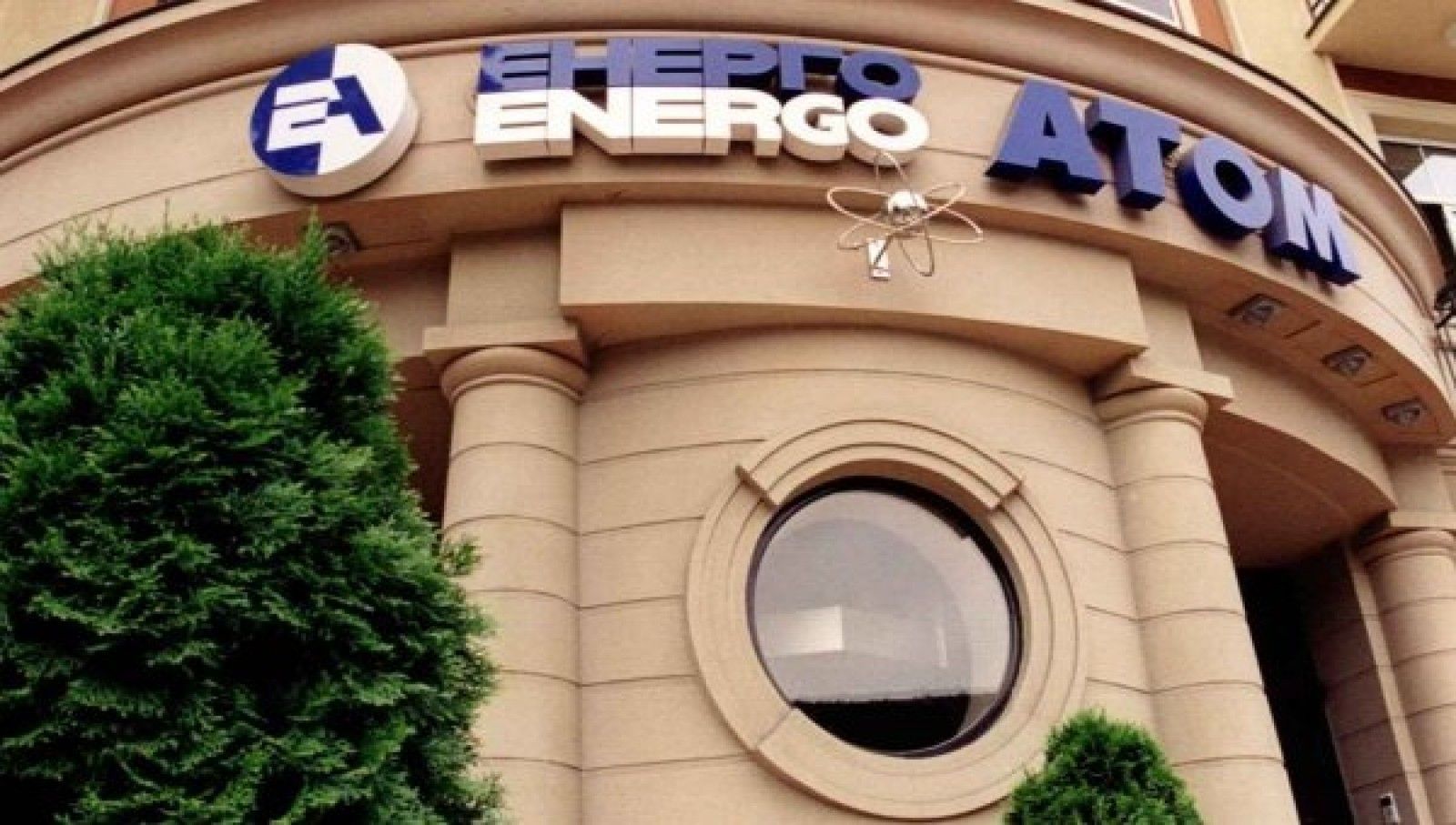 "It is no secret that Russia has coveted this jewel in Ukraine's industrial crown for many years," Wilson wrote in his article.

It is noted that control over the company would give it [Russia] not only strategic advantage in dictating energy policy to Ukraine, as Energoatom produces more than half of Ukraine's electric power and is vital for Ukraine's energy security during the winter. It would also enable Moscow to reverse the steps taken by the current management of the company to diversify supply of nuclear fuel, to build nuclear waste storage facilities in Ukraine, working with Western suppliers such as Holtec and Westinghouse to make Ukraine energy independent, the report said.

"Nothing would suit Russia better than to return to the old soviet crony style of doing business with monopolistic supply of Russian materials and anti-competitive services from Russian contractors, rewarded with handsome commissions to the corrupt intermediaries in the Ukrainian State Administration that they like to do business with," Wilson wrote.

"The stakes are big, because not only are these huge multi-billion dollar contracts in their own right, but Ukraine has successfully demonstrated to other EU countries which themselves have Russian built nuclear reactors that there is an alternative to relying 100% on the supply of nuclear fuel from Russia. By opening an industrial front in parallel to its military threats, Russia could win this commercial battle without firing a single shot," the report said.

EU Reporter wrote that, according to reliable sources in Kyiv close to the Presidential Administration, it has been informed that Ukraine's President Petro Poroshenko had ordered the dismissal of the President of Energoatom, Yuriy Nedashkovsky, with a view to executing this order before the new U.S. Ambassador Marie L. Jovanovich arrives in Kyiv. Both Congress and the European Parliament are in recess, and moves by Poroshenko now could blindside and wrongfoot Brussels and Washington, EU Reporter emphasized.

The same sources indicate that the candidate chosen by Poroshenko's Administration to replace Nedashkovskiy as President of Energoatom is Ihor Hramotkin, the current Director General of the Chernobyl Nuclear Site, who has informally consented to be compliant with the schemes of President Poroshenko's associates to grovel, reverse the strategic direction of Energoatom to integrate with the West, and default to de facto Russian manipulation of the enterprise, according to the report.

EU Reporter informed that it had also received evidence that most unusually, Ihor Hramotkin had boasted privately in Kyiv about his ability to speak directly to the newly appointed U.S. Ambassador Marie L. Jovanovich, and to persuade her not to interfere in the process of his appointment.

Read alsoRussia actively increasing number of weapons in Crimea: Ukraine intel"But let there be no mistake, the threatened replacement of Yuriy Nedashkovskiy as the Head of Energoatom will mean that the U.S. and the EU will lose a vital industry champion for independence of Ukraine's nuclear industry, and there will be a steady erosion of the strategy that he has pioneered, resulting in a dangerous re-orientation of the company's direction to the East as a compliant Kremlin vassal satellite," the report summed up.