European Union's energy chief Maros Sefcovic will hold talks in Russia and Ukraine next month, testing the political appetite of the two countries for EU-brokered negotiations that could fend off the risk of a gas supply disruption in the coming winter, according to Bloomberg. 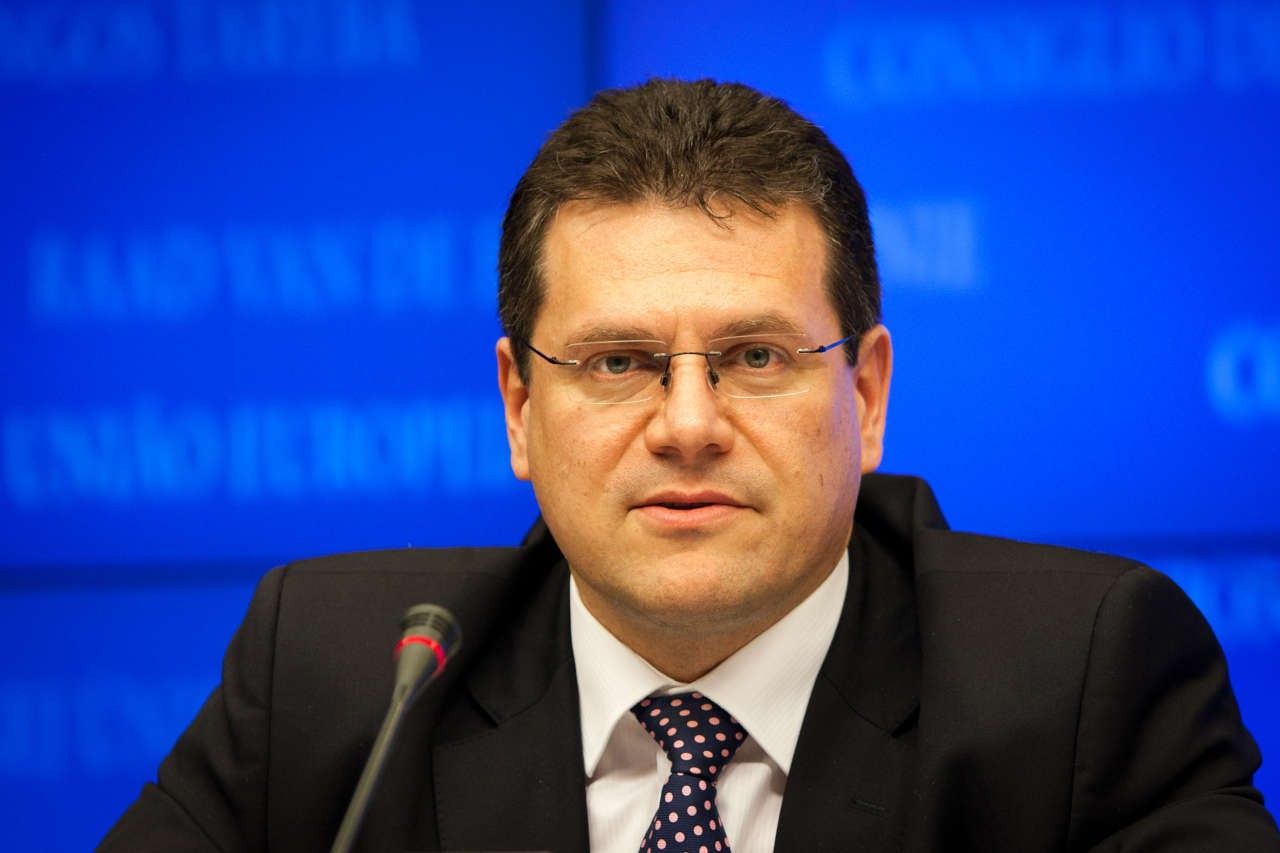 As tensions heat up between the two former Soviet allies over the transit of Russian gas to Europe via Ukraine, Sefcovic will travel to Kyiv on September 2 and to Moscow on September 11-12, according to the European Commission. In the past two years, the EU mediation has helped divert threats to smooth supplies of Russian fuel to Europe, Bloomberg wrote.

One objective for the trip by the commission's vice president for energy union is "to explore interest in trilateral talks ahead of energy supplies in winter 2016/2017," the Brussels-based commission said in response to questions from Bloomberg News. "These visits have been intended for a while and preparation started before summer."

Gas price and debt disputes between Russia and Ukraine disrupted deliveries to Europe during freezing weather in 2006 and 2009. Ukraine carries about 40 percent of Russia's EU-bound gas across its territory, or more than 10% of Europe's demand for the fuel, making it a linchpin in the continent's energy security. Current flows to Europe are normal amid lower demand in the summer season, according to the commission.

Gazprom, which plans to increase its exports to Europe via the Nord Stream pipeline under the Baltic Sea, reiterated yesterday that it sees risks to Ukrainian gas transit. Its Nord Stream 2 project, which would also bypass Ukraine, suffered a blow earlier this month when the Polish competition watchdog blocked the creation of a joint venture with European companies such as Royal Dutch Shell Plc and EON SE's unit Uniper.

The Polish decision will not affect the schedule for Nord Stream 2, according to the partners, which also include Engie SA, Gazprom, OMV AG, and BASF SE's Wintershall AG. The companies said in a statement on Aug. 12 they "believe that the project is crucial for the European energy system and each of them will therefore individually contemplate alternative ways to contribute to it."