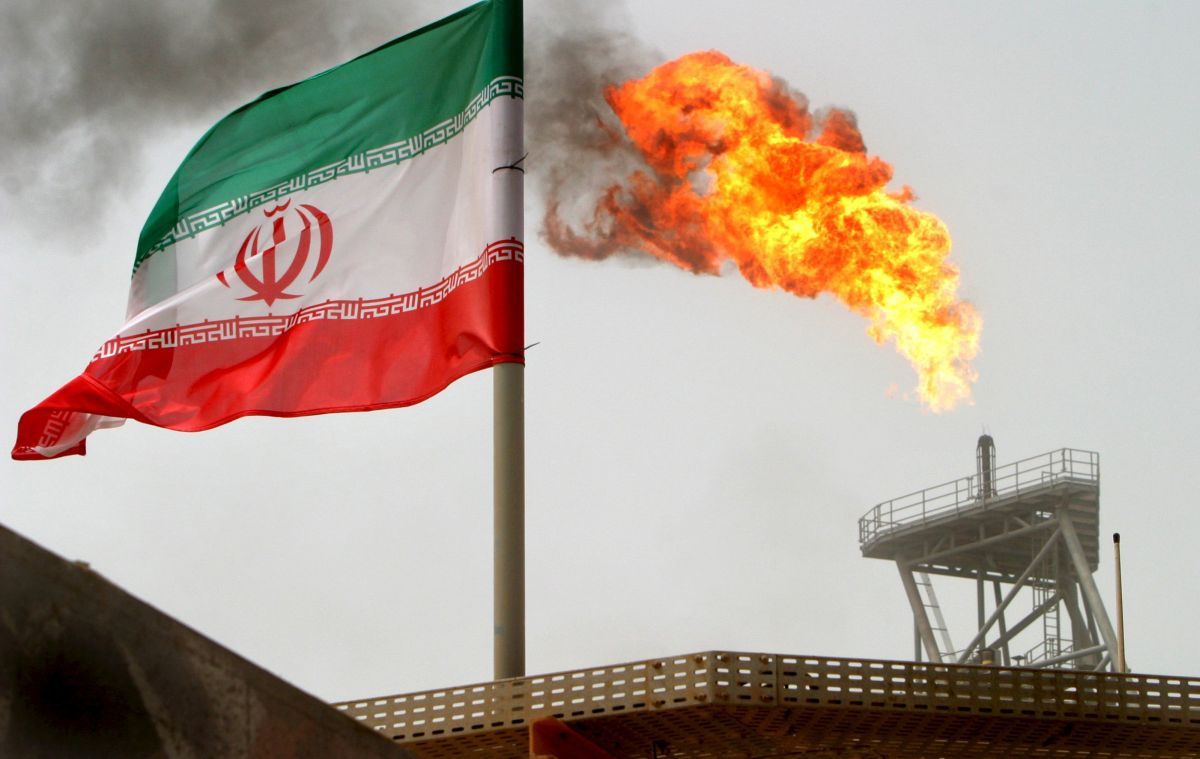 OPEC's third-largest producer has been boosting output after the lifting of Western sanctions in January. Tehran refused to join a previous attempt this year by OPEC plus non-members such as Russia to stabilize production, and talks collapsed in April, Reuters reports.

Though Iran has not yet decided whether to join a new effort, Tehran appears to be more willing to reach an understanding with other oil producers, the sources said.

Venezuelan Oil Minister Eulogio Del Pino last week toured oil-producing countries including Saudi Arabia and Iran to rally support for a deal. Despite rising this year, oil at around $49 a barrel is less than half its level of mid-2014.

"Iran is reaching its pre-sanctions production level soon and after that it can cooperate with the others," said a source familiar with Iranian thinking after del Pino's visit to Tehran.

"In general, Iran prefers more actions from the OPEC side rather than just freezing at the maximum production level of all members. If this freezing issue helps prices to improve, Iran by positive words of support, will help."

Members of the Organization of the Petroleum Exporting Countries are due to meet informally in Algeria next month on the sidelines of the International Energy Forum. Russia is also expected to attend the IEF.

Venezuela, whose economy has been hit hard by the oil price collapse, has for months sought to rally producers towards an agreement to limit production. Del Pino was in Tehran on August 15 before flying to Jeddah in Saudi Arabia.

Iran confirmed its participation in the OPEC meeting in Algeria, an OPEC source said on Tuesday.

Russia, which in April was ready to freeze production, now wants to see an internal agreement among OPEC before it commits to rejoining an initiative.

"Negotiations are ongoing. I see positive signs coming from OPEC 'majors'," said a senior industry source familiar with the discussions, referring to Riyadh and Tehran.

"Russia wants to see an OPEC agreement before committing anything. So (OPEC members) are busy among themselves formulating an agreement."

The previous attempt to freeze output at January levels collapsed in April after Saudi Arabia said it wanted all producers, including Iran, to join the initiative.

Tehran insists it will be ready for joint action only once it regains pre-sanctions output of 4 million barrels per day (bpd). It pumped 3.6 million bpd in July, OPEC figures show.

But since the appointment of Khalid al-Falih as Saudi energy minister in April, Riyadh has taken a softer tone towards Iran at OPEC. The group is likely to revive freeze talks in September as Saudi Arabia appears to want higher prices.

Besides Iran, output levels in Nigeria and Libya could also complicate reaching a deal. While Saudi Arabia, Iran and Russia have reached record production since April, Nigeria's hit its lowest in more than two decades due to attacks on oil sites. Libya is pumping a fraction of its pre-conflict rate.

"The difficult question for all will be defining the freeze - at what level of production. Agreeing a number may be a challenge - unless they all agree to allow some form of flexibility?" the senior industry source said.

"Freezing output now is difficult, everyone is raising production. And even if, and I am saying 'if' ... we agreed to a freeze, no one will commit to stick to it," the source said.