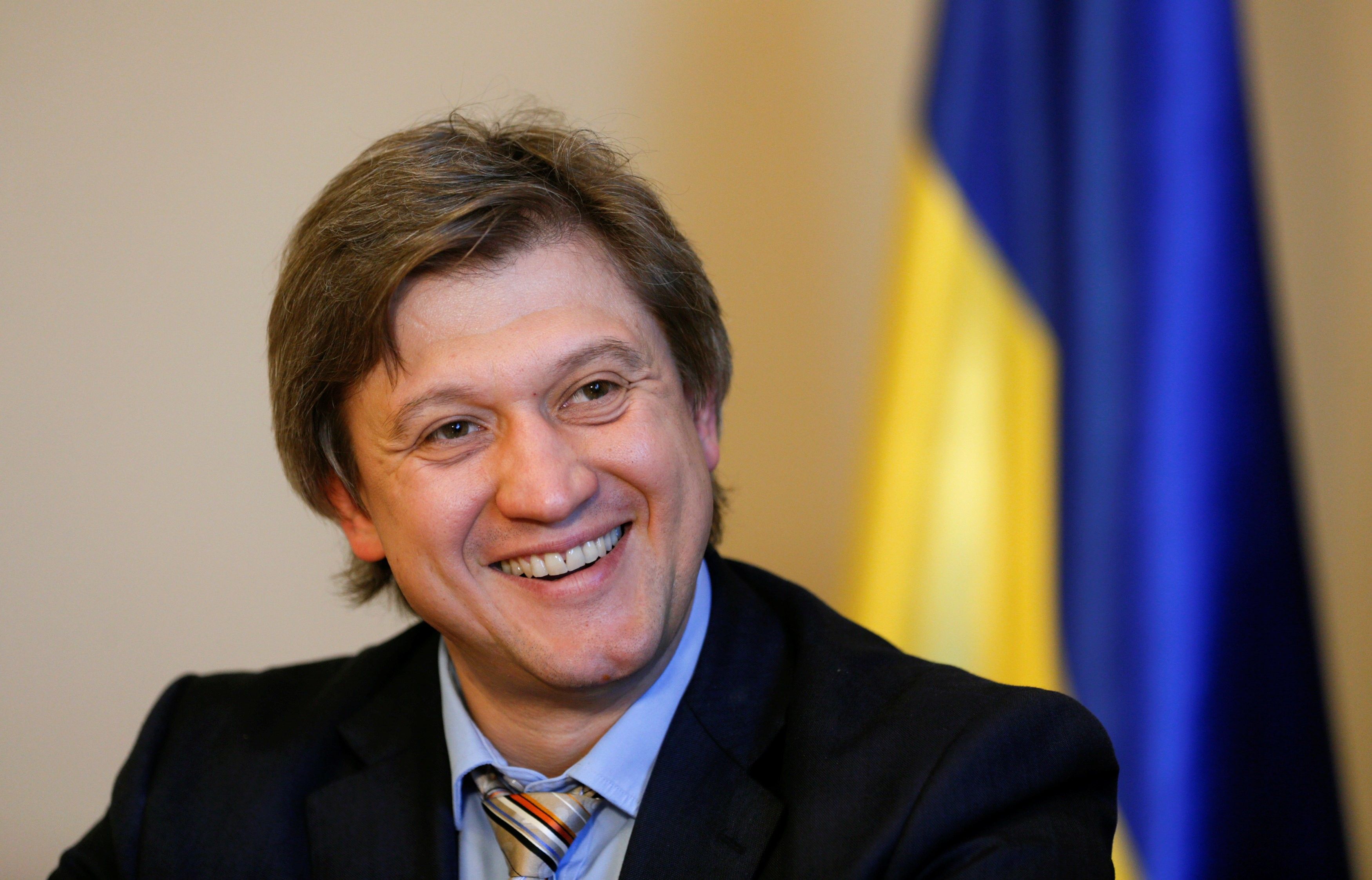 "We are very close and that's important for us because its an important signal for the markets, for investors and it unlocks other financial support," Danylyuk told Reuters in an interview in Berlin where he was due to meet his German counterpart Wolfgang Schaeuble, according to the report.

Danylyuk declined to be more specific on the timing of the tranche, originally envisaged worth $1.7 billion but now expected to be around $1 billion. But he said that once the IMF had released it, the Ukraine would receive $1 billion for the budget which would be guaranteed by the United States, the report said.

In addition, there would be other financial assistance of EUR 600 million and some loans for purchasing gas.

Danylyuk said the launch of an e-declaration system to improve transparency of the income and assets of public officials, linked to the IMF deal, would go smoothly after some problems this month, according to Reuters.

Asked about what the effect would be if the IMF did not release the tranche, Danylyuk said he was not worried.

"We would have some payments which are due, which we could pay. We have no problems with that at the moment. The most important issue is that ... we need a decision of the board that our cooperation continues and that we are working as partners to implement reforms which are important for Ukraine."

Danylyuk said the Ukraine government was committed to implementing a wide-ranging reform agenda. First, an energy reform must be completed, including the full market liberalization of the gas sector from April followed by a market reform of the electricity market.

Other priorities include overhauls in Ukraine's health and education systems, as well as a budget reform.