The International Monetary Fund said on Thursday it is "very close" to concluding its latest review of Ukraine's $17.5 billion bailout and expects its board to consider releasing additional funds in the second half of September, according to Reuters. 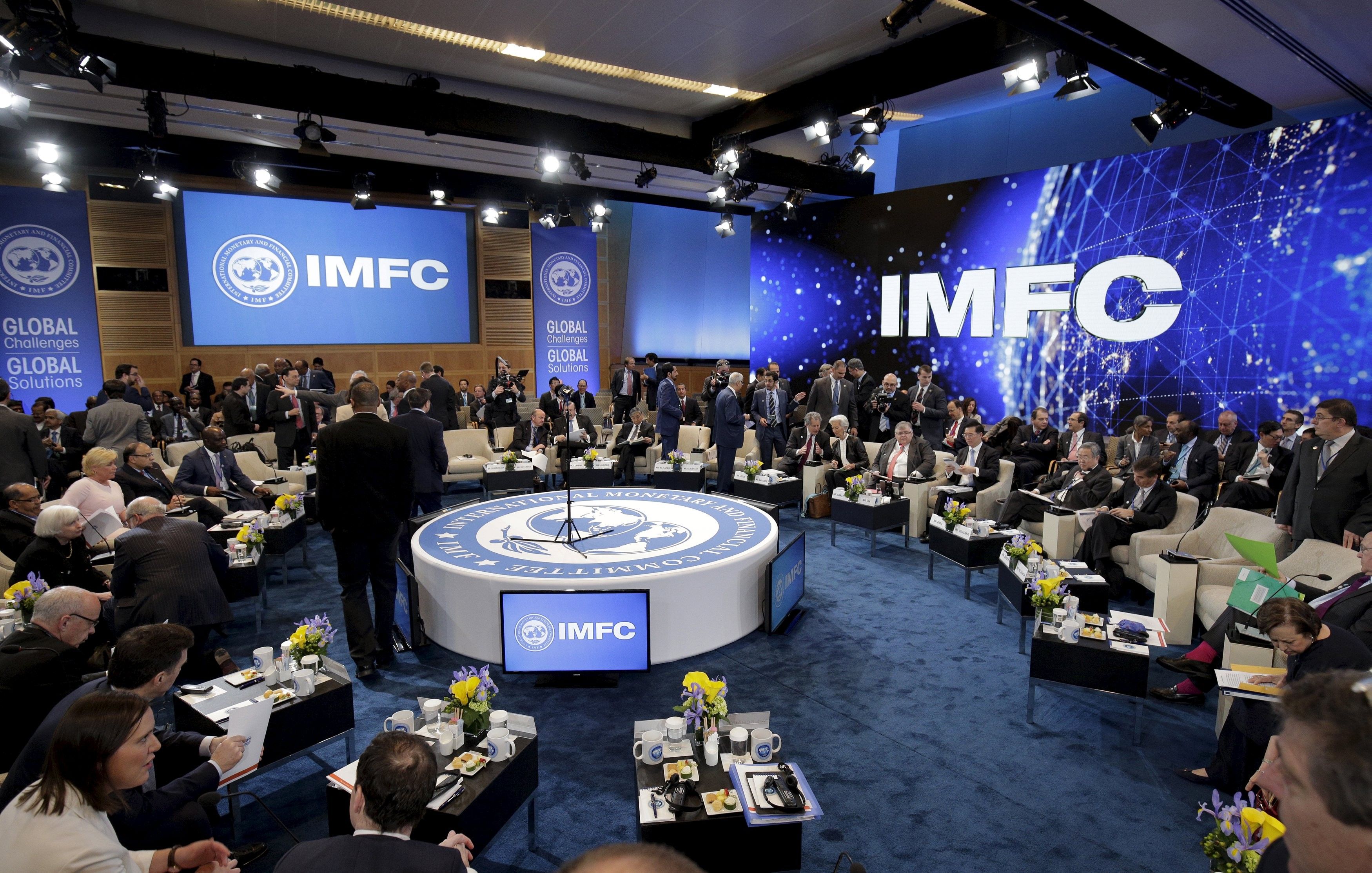 IMF spokesman Gerry Rice told a regular news briefing that some technical issues related to the timing of further actions to be taken by Ukraine's government to meet program requirements still needed to be worked out, Reuters wrote.

"I think we are very close to concluding" the Ukraine review, IMF Managing Director Christine Lagarde told Reuters in an interview.

Read alsoFinance Minister doesn't rule out budget cuts if no aid from IMFThe government of President Petro Poroshenko has been "very focused on responding to the international community requests concerning the fight against corruption, concerning the financial status of the banking system, concerning the latest reforms that were included in the program," Lagarde said, adding that implementation of reforms was needed to sustain the program.

Neither Lagarde nor Rice discussed the amount expected to be released to Ukraine in the next tranche.

Ukraine's finance minister, Oleksandr Danylyuk, told Reuters on Tuesday he expects about $1 billion to be released, adding that this would unlock an additional $1 billion in funds guaranteed by the United States.

Read alsoBloomberg: EBRD sees Ukraine lending rising next year after 2016 slowdownThe latest IMF tranche was initially envisaged at about $1.7 billion. Some Ukrainian officials have said they expected the amount to be reduced because of slower-than-expected progress on reforms aimed at limiting the power of vested interests and modernizing the economy.