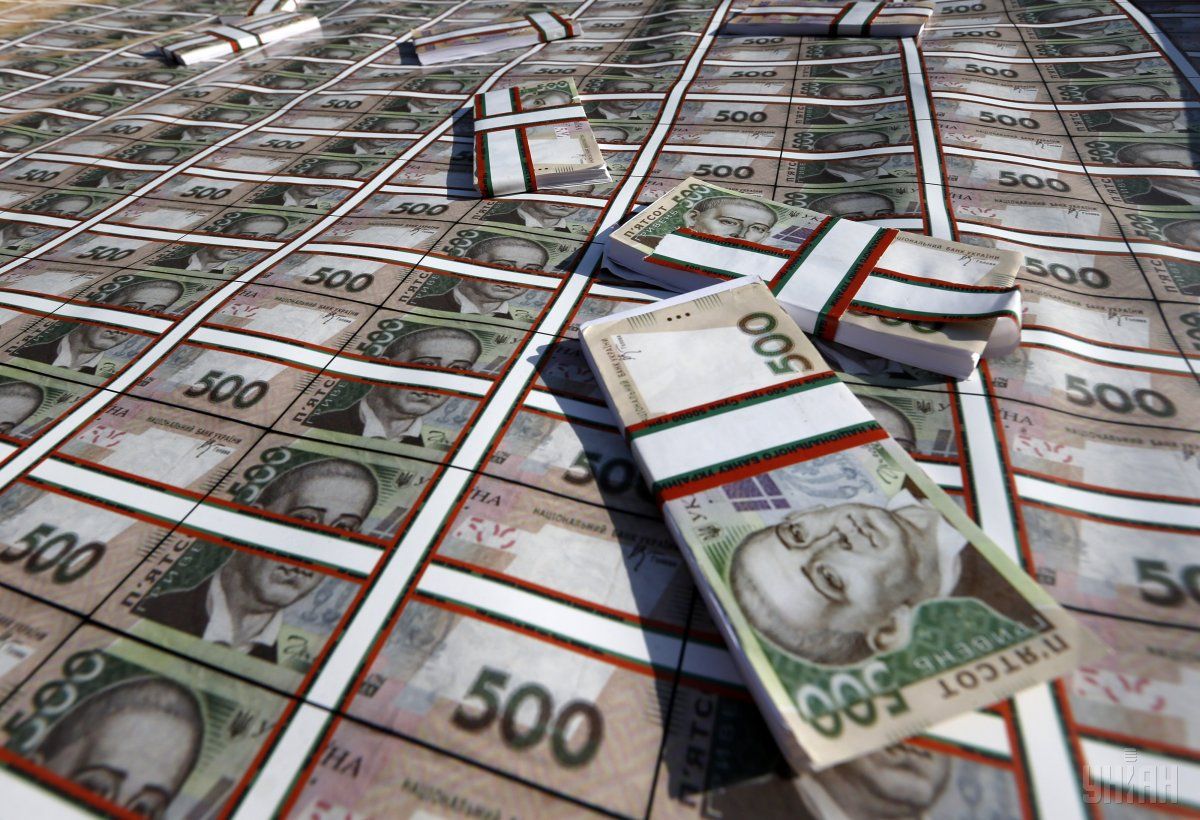 A significant increase in tax payments, as compared to last year, was recorded in all budget forming taxes, according to the report.

"It should be noted that the share of (tax) revenues from large taxpayers in the total amount of tax collections in the country has increased significantly, amounting to 59%, as compared to 50% in the year 2015," the report says.

According to the State Fiscal Service, in January-August 2016, taxpayers, who are registered with the Large Taxpayer Office, received UAH 37.7 billion in refunds, which is higher by 70%, or UAH 11.5 billion, than in the same period last year.

As reported by UNIAN earlier, the Large Taxpayer Office was set up last year for providing services to large businesses.