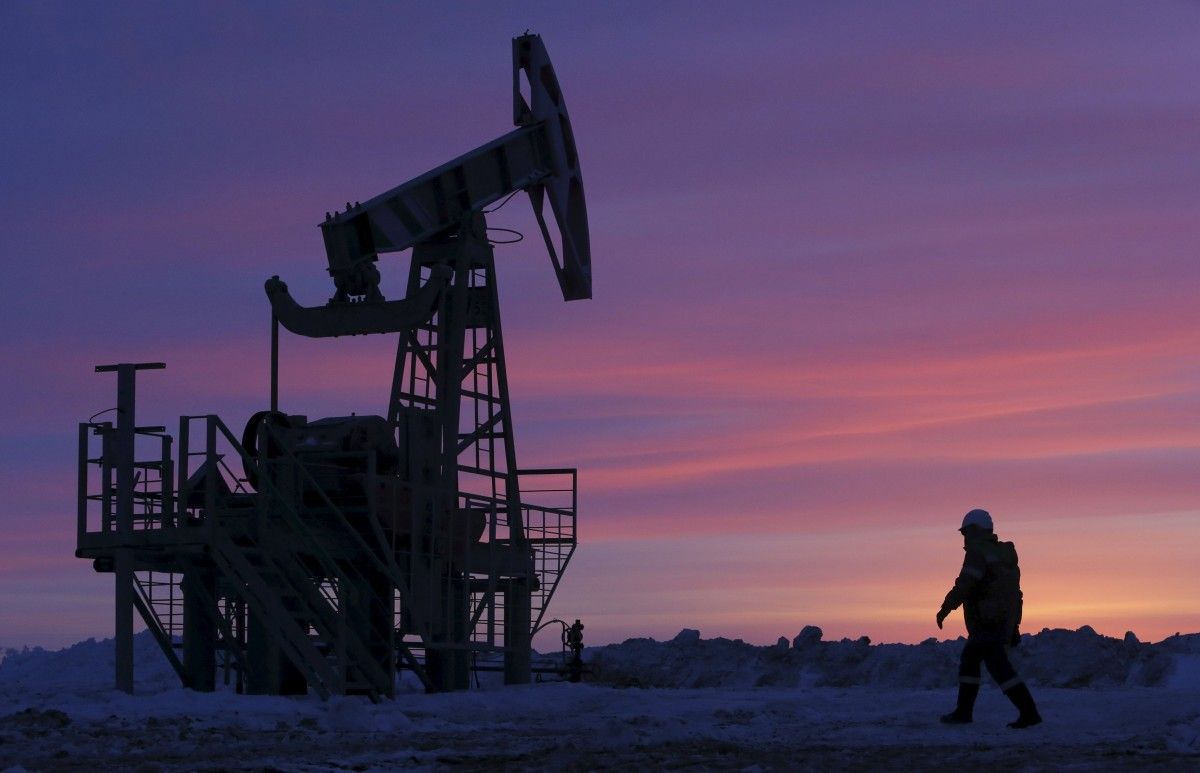 U.S. crude stocks surprisingly plunged by 12.1 million barrels last week, data from the American Petroleum Institute showed after market settlement on Wednesday, compared with expectations for an increase of around 200,000 barrels, according to Reuters.

If official data released from the U.S. government later on Thursday confirms the draw, it would be the largest one-week decline since April 1985.

London Brent crude for November delivery had climbed 75 cents to $48.73 a barrel by 0400 GMT, after settling up 72 cents on Wednesday.

NYMEX crude for October delivery was up 79 cents at $46.29, having ended the previous session up 67 cents.

U.S. crude stocks have been at record highs in the last two years, thanks in part to the shale oil boom that boosted output. Some analysts said Tropical Storm Hermine, which threatened the Gulf Coast refining region late last week before moving to the U.S. East Coast, may have skewed the figures, Reuters wrote.

Crude was also supported by robust Chinese trade data. China raised its crude oil imports by 5.7% in August from a month earlier, while its August imports marked the first rise in nearly two years, according to the report.

The Organization of the Petroleum Exporting Countries and non-OPEC producers such as Russia are expected to discuss oil-related issues at informal talks in Algeria from September 26-28.