The Russian Federal Service for Technical and Export Control (FSTEC) on September 9 cancelled most of the earlier issued permits for diesel fuel exports to Ukraine, according to OilNews citing the importers of Russian diesel. 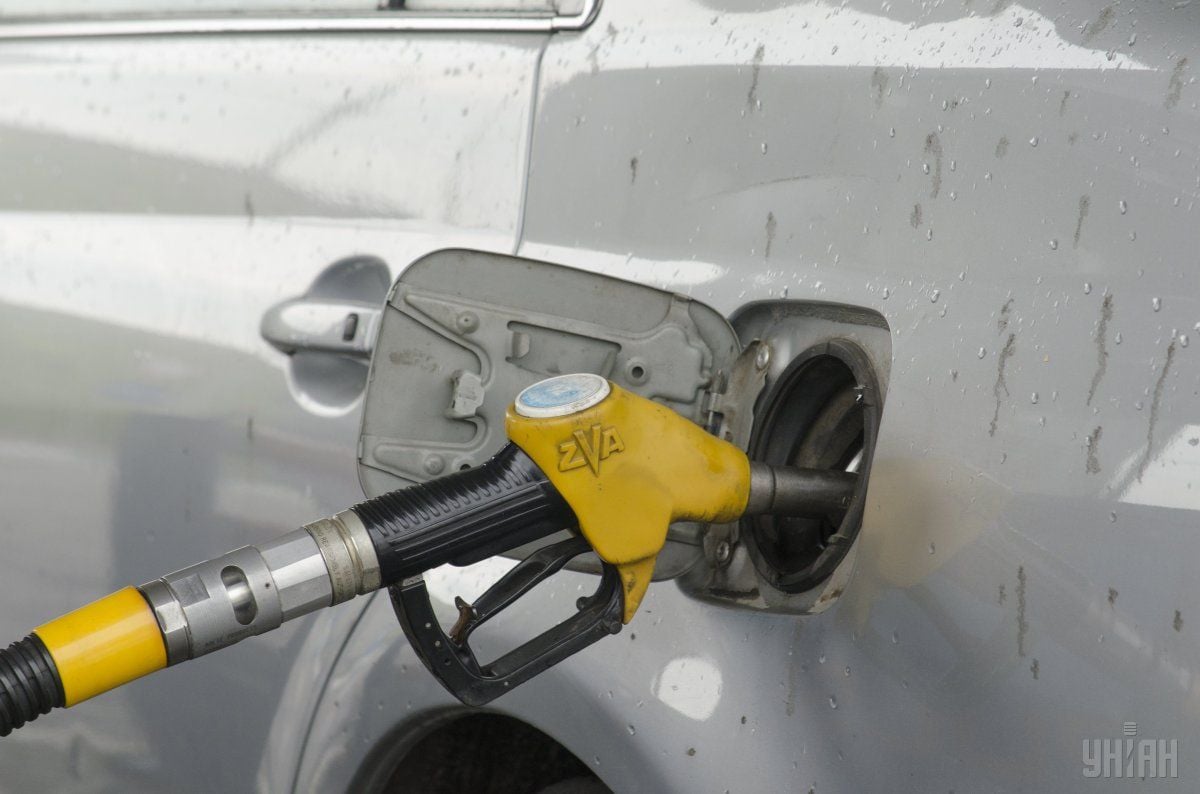 "On Friday, the majority of permits, earlier issued by FSTEC, were zeroed. Deliveries are halted. Ukrainian companies are urgently submitting new documents in order to unlock the Russian imports. Russian suppliers have no information on the causes of the regulator’s move," said one of the importers of diesel fuel from Russia’s Volgograd.

A relevant notice regarding the decision of the Russian FSTEC was sent by Russian suppliers to the majority of their Ukrainian counterparts.

Read alsoUkraine consumes less petrol, more diesel in H1At this point, the information has been confirmed of the halt of deliveries from the enterprises owned by Lukoil. At the same time, there is no confirmed information at the moment on the situation with the supply through an oil pipeline of Prykarpatzapadtrans.

According to one of the major importers, preliminary information on the possible termination of the supply emerged in the beginning of this week. "Deliveries of the resources already contracted continue. However, new batches are not shipped," the source said.