The EU delegation to Ukraine has called on the Verkhovna Rada as early as next plenary week to consider and adopt the draft law on the National Energy and Utilities Regulatory Commission. 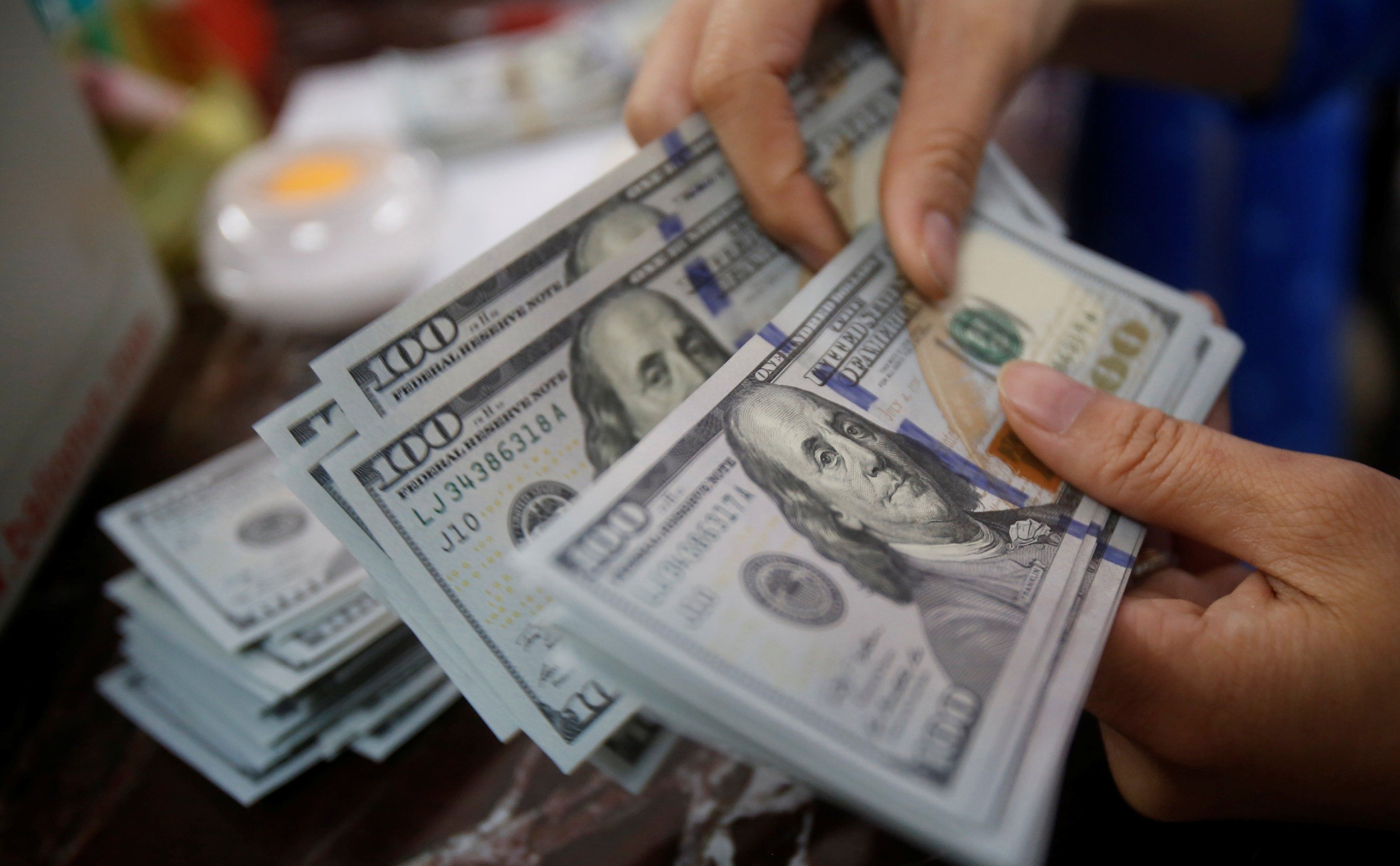 "We are very disappointed that the law on the Energy Regulator was not adopted by the Verkhovna Rada in final reading," Hugues Mingarelli, Head of the EU Delegation to Ukraine, wrote in a comment on Facebook.

"The bill is urgently needed to support further reform in the energy sector, notably gas and electricity. It will help to ensure more transparency and efficiency that would greatly benefit the Ukrainian economy and meet the expectations of the Ukrainian public and international partners."

Read alsoEU launches project aimed at business support in Ukraine "I very much hope that the bill will be passed as soon as the Rada reconvenes in plenary next week. The adoption of this law is also a condition for the release of the second tranche of EUR 600 million under the EU's Macro-financial assistance," Mingarelli said.