Demand for cryptocurrency grows up fivefold during this year, says Stanislav Podyachev of bitcoin selling service Btcu.biz, Ukraine Today reports referring to a report by Forklog. 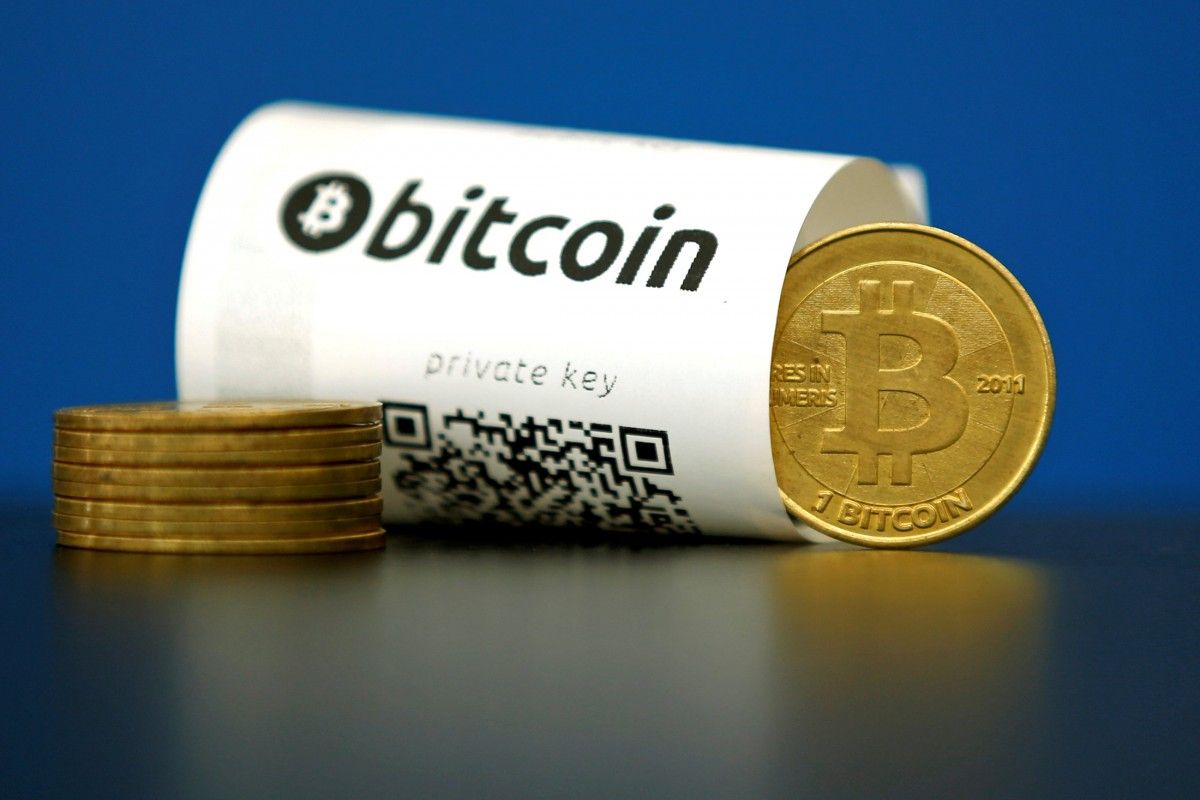 Despite significant growth in demand, trading bitcoin in Ukraine is still non-profitable. The ATMs used for it are too expensive to operate, and the number of transactions does not repay the expenditures. So the business is still unprofitable within Ukraine, according to Ukraine Today.

Yet, the National Bank of Ukraine shows interest in further development of a high-tech financial market in Ukraine as it will positively influence implementation of the Cashless Economy project.

Read alsoBloomberg: Bitcoin sinks after hackers steal $65 mln from exchangeBitcoin is a digital asset and a payment system created by an unidentified programmer, or group of programmers, under the name of Satoshi Nakamoto. Bitcoin was introduced on October 31, 2008, to a cryptography mailing list and released as open-source software in 2009. Bitcoins are created as a reward for payment processing work in which users offer their computing power to verify and record payments into a public ledger. This activity is called mining and miners are rewarded with transaction fees and newly created bitcoins. Besides being obtained by mining, bitcoins can be exchanged for other currencies, products, and services. The legal status of bitcoin varies substantially from country to country and is still undefined or changing in many of them. While some countries have explicitly allowed its use and trade, others have banned or restricted it.