The European Commission has proposed that the European Union increase its Ukrainian grain imports duty-free, according to World Grain. 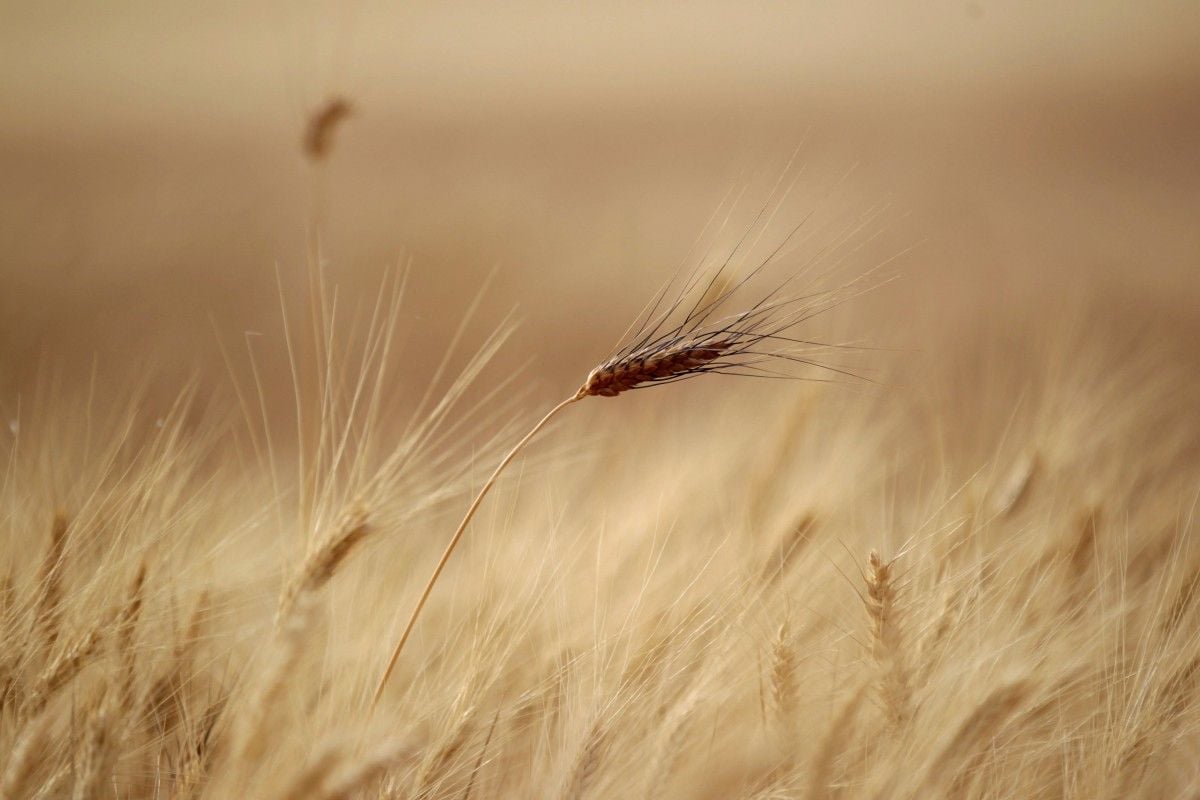 The EU is Ukraine's largest trading partner, accounting for more than 40% of its trade in 2015, World Grain reports.

"We hope this can give a positive boost to the Ukrainian economy," said Cecilia Malmström, the EU trade commissioner. "Our progress so far is clear, but much work still remains to unleash the full potential of our free trade area."

Read alsoEU expands quotas for Ukrainian goodsThe proposal must be approved by the European Parliament and the Council of European Union. Currently, there is no review date for the proposal. If approved the proposal would be effective for three years.

Read alsoPoroshenko: EU deal gradually compensating for Ukraine's losses caused by RussiaThe autonomous trade measures would be granted in the form of zero-tariff quotas for certain agricultural products in addition to the preferential tariff-rate quotas set out in the agreement, and the partial or full removal of import duties on several industrial products.