October 28 French utility Engie said on Friday it would create a subsidiary in Ukraine and signed a deal with transmission system operator UkrTransGaz to reserve transport and gas storage capacities there, starting this winter, Reuters reports. 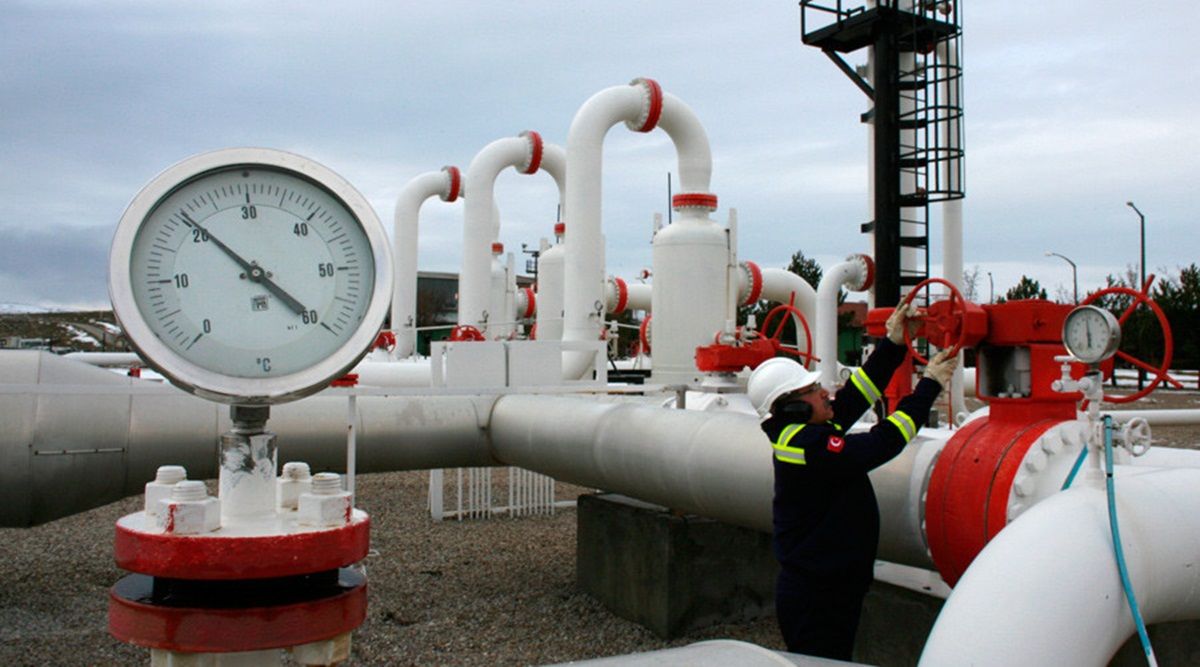 Engie said it became Ukraine's main Western supplier of natural gas in 2015, providing 3.5 billion cubic meter of gas, mainly to state-owned JSC Naftogaz, contributing to the country's security and diversity of supply, according to Reuters.

In summer 2016, Engie established Engie Energy Management Ukraine, a subsidiary intended to pursue the Group's growth on this very promising market. The subsidiary aims to develop a platform of sustainable and profitable activities for major industrial customers on the wholesale natural gas market (imports, transmission, storage, trade) and potentially as a second step on the electricity trade market.

Ukraine's gas market is the biggest in Eastern Europe, with 34 billion m3 consumed in 2015. Ukraine also joined the European Energy Union in 2010 and is engaged in significantly reforming its energy sector, paving the way for the liberalization of its national market (which began in October 2015) pursuant to the Third European Directive.