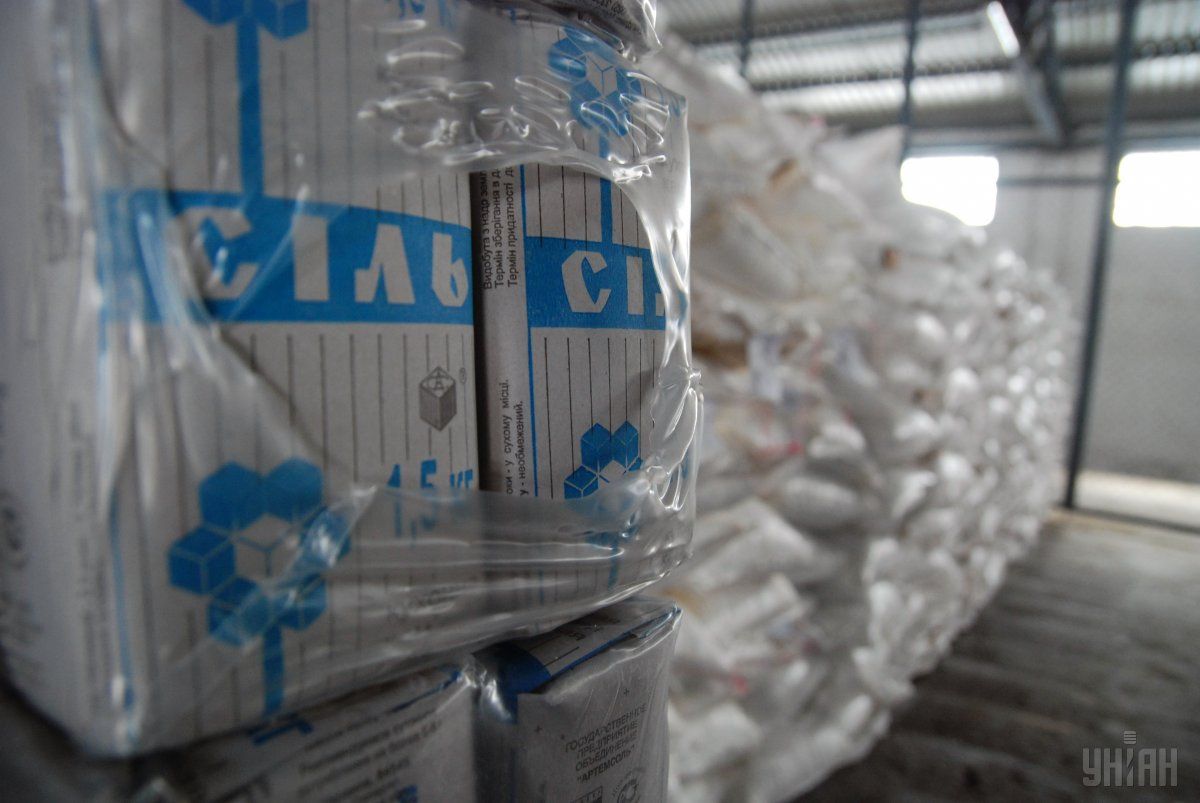 Before Russia had started its crackdown on western food products, Ukraine was one of its main suppliers of salt.

In July this year one of the biggest salt producers in Russia – "East-Siberian Commercial-Industrial Company" -- came under control of businessman Artem Chaika, the son of Russia's Prosecutor General.

Read alsoRussia refuses to include EU as 3rd party in transit dispute with Ukraine in WTOIn July, Russia extended its embargo on Western products until December 31 2017.

Moscow banned many Western food imports in 2014 in retaliation for sanctions imposed by the United States, the European Union following Russia's annexation of Crimea and invasion of eastern Ukraine.