Groysman: Times have gone when resources were stolen in road construction

Prime Minister of Ukraine Volodymyr Groysman on Tuesday held a meeting with representatives of the contractors performing road construction works in 2016 on general-purpose highways across Ukraine, the Government press service reports. 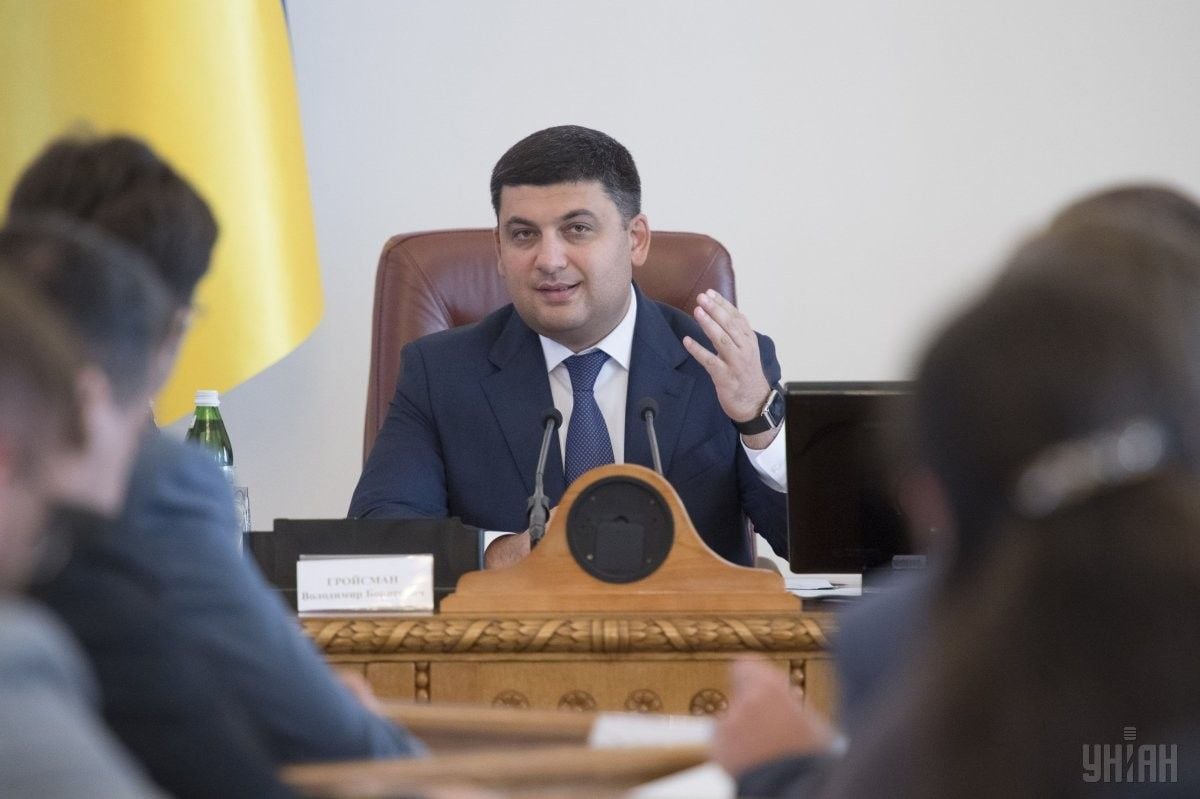 Read alsoPoland's ex-transport minister appointed head of Ukraine's State Motorway Agency UkravtodorHowever, addressing the representatives of the contracting companies, Groysman stressed that abuse and all types of "kickbacks" are unacceptable.

He also noted that nobody had the right to demand bribes from contractors.

The Government will review the use of funds allocated for the construction and reconstruction of roads, Volodymyr Groysman said.

"My only interest is in a greater amount of quality roads in Ukraine. It depends on you. Those who have made you a criminal offer, I will find them and they will be prosecuted. This is the issue of principle," he said.

Read alsoUkraine's parliament okays establishment of national road fundThe prime minister called on representatives of companies to maximize the usage of existing resources and funds saved to invest in a greater amount of road works and more qualitative road repairs.