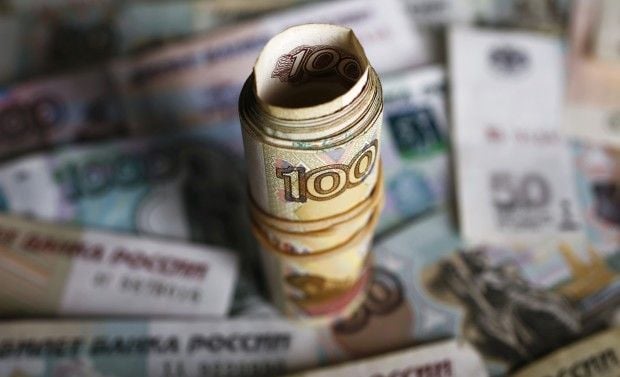 Deep cuts are looming for health, education and even defense — which is slated for a swingeing 27% reduction in expenditure next year, according to a draft budget that the government submitted to parliament late on Friday, The Financial Times reports.

The scale of the proposed austerity measures, at a time when Russia’s recession is bottoming out but incomes continue to fall, illustrate how badly the country’s public finances have been hurt by the oil price slide, which has also forced Gulf states to slash spending.

The government forecasts that gross domestic product will drop by 0.6% this year, a third straight annual contraction, although it predicts a return to growth next year, with a 0.6% expansion.

While analysts highlight the impact on programs previously expanded by President Vladimir Putin they also acknowledge the Duma may resist cuts to military spending, some of which remains hidden under other budget headings.

Moscow expects federal expenses on healthcare in 2017 to drop to Rbs466bn, a 22 per cent cut compared with this year’s revised budget.

By contrast, the country’s defence spending remains high by international standards, accounting for 23.7% of total federal budget expenditure and 4.7% of GDP this year.

Many questions remain over whether Moscow will even be able to keep the deficit to 3.7 per cent of GDP this year, let alone cut it by as much as planned in the years ahead.