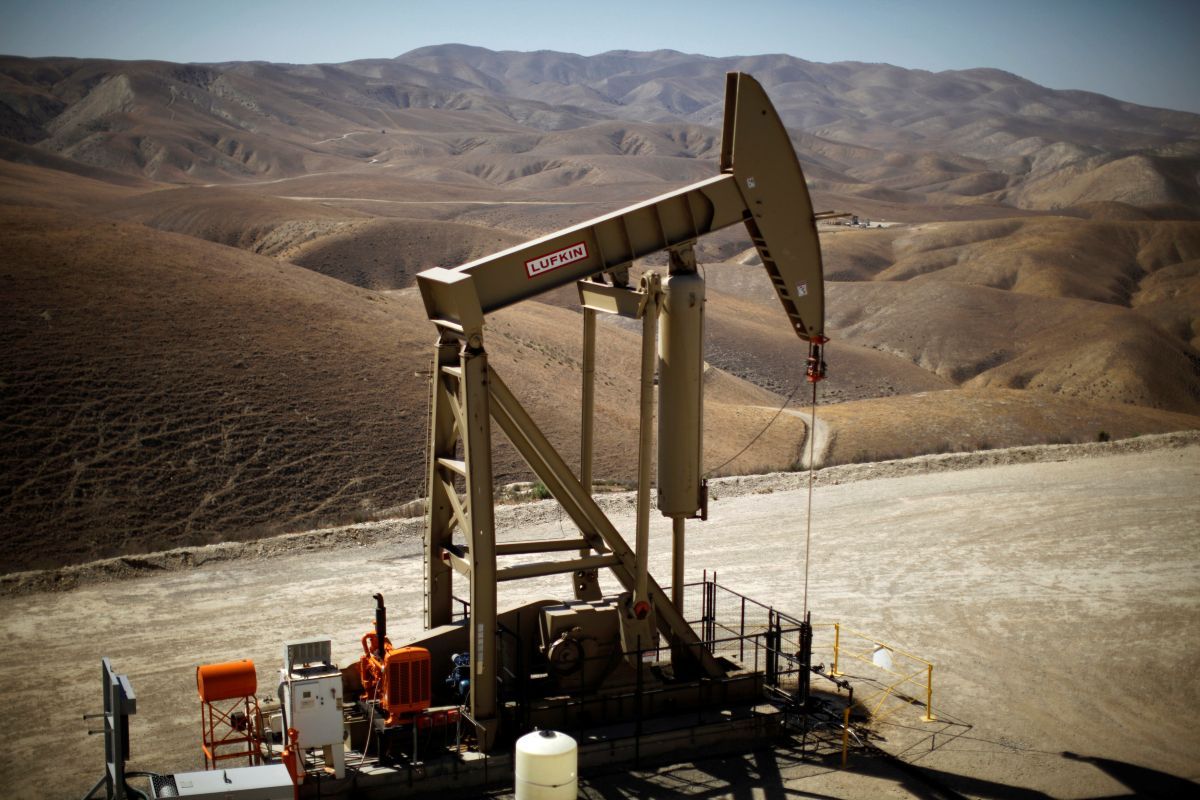 Crude prices were underpinned by concerns about supply disruptions after militants in Nigeria's southern Niger Delta oil hub attacked a pipeline operated by the Nigerian National Petroleum Corporation on Wednesday.

"The recovery (in oil prices) has more to do with the fact that it hit a strong support at around $46.50 a barrel", a Singapore-based oil broker said, referring to Brent that hit $46.46 in the prior session. U.S. crude fell to $44.96 on Wednesday.