Oil prices edged up on Friday, stabilizing after five straight days of falls, although a surge in U.S. crude inventories and doubts over the ability of producers to coordinate output cuts continued to keep a lid on the market, according to Reuters. 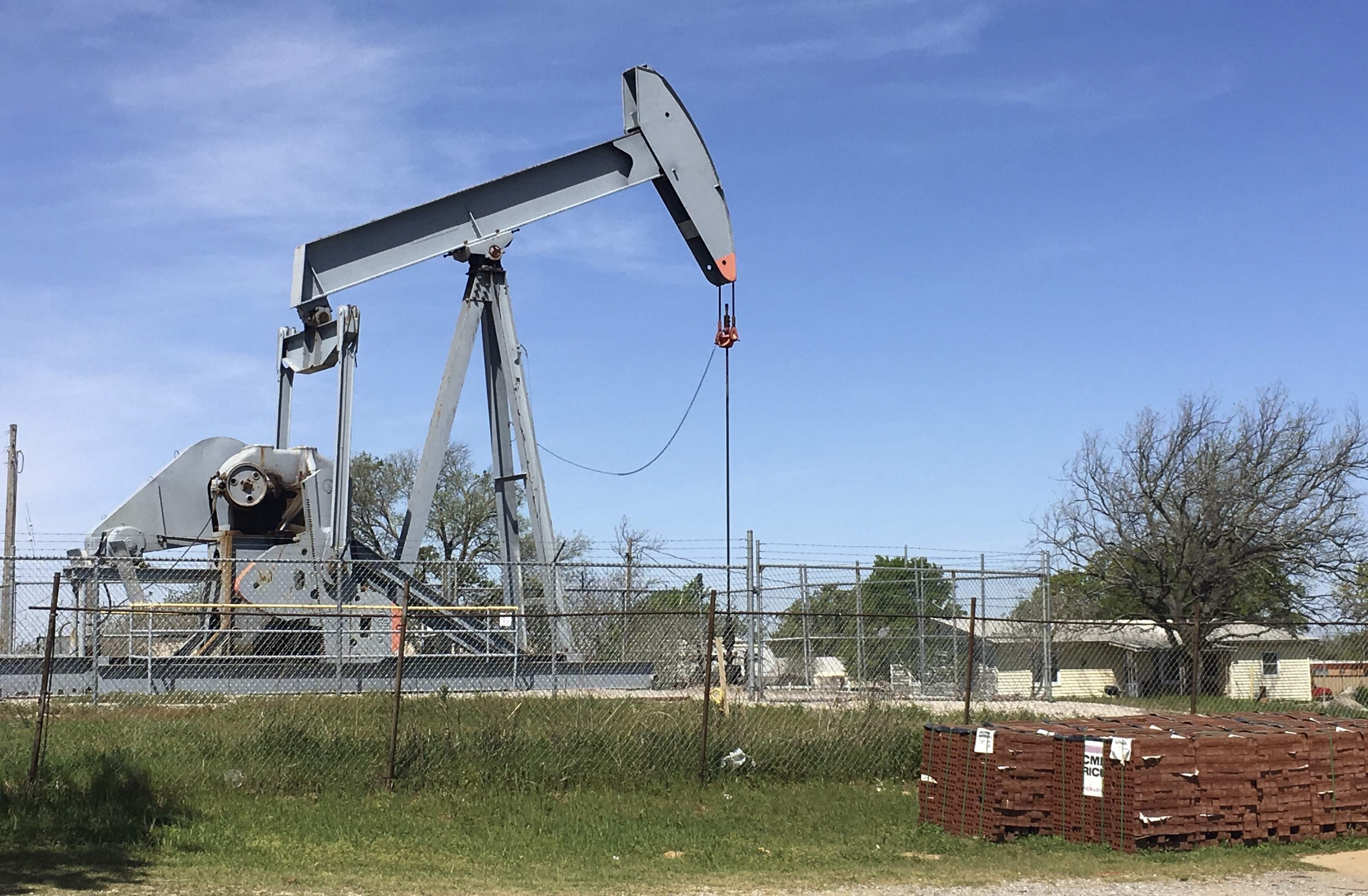 Despite the slight increases, traders said sentiment was bearish given the drop in prices over the past five days - the longest losing run since June. Oil futures have shed more than 13 percent since their recent peak in mid-October.

"The persistent market dynamic of softer demand and stronger supply will become a more dominant driver of prices as the impact of OPEC's verbal interventions begins to fade and expectations for coordinated cuts are readjusted," BMI Research said in a note to clients.

Read alsoReuters: Oil prices rise on Nigeria pipeline attack, weaker dollar"We see a trading range of $43-53 per barrel leading oil markets into the new year and we maintain our forecasts of an average 55 per barrel and $53.5 per barrel for Brent and WTI respectively for 2017," it added.

Analysts said markets were also weighed down by traders pulling out money from futures ahead of the U.S. presidential elections, which are seen as a risk to markets.

Beyond concerns ahead of the elections, traders said oil fundamentals were also weak, with U.S. crude stocks surging, demand growth low, and doubts that the Organization of the Petroleum Exporting Countries (OPEC) and non-OPEC producer Russia can agree on a meaningful output cut this month.

Demand growth over July-September was less than a third that of the year-ago quarter, Barclays said in a note, estimating last quarter's growth below 1 million barrels per day (bpd).