Canada on its way to ratify free trade deal with Ukraine

Fresh on the heels of signing a landmark free trade agreement with the European Union, the Canadian government has introduced legislation to implement a far less controversial free trade deal with Ukraine, Radio Canada International reports. 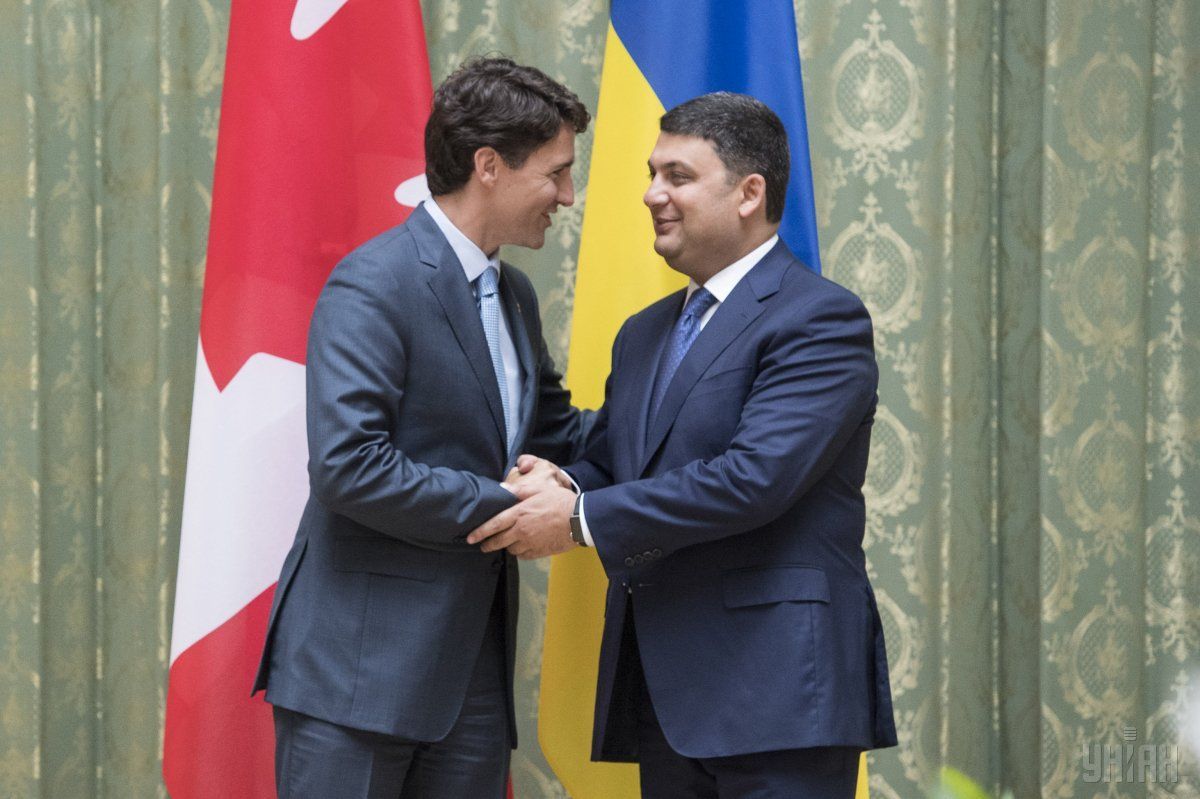 "We are one step closer to being able to reap the benefits of the Canada-Ukraine Free Trade Agreement (CUFTA), which will generate opportunities for Canadians and Ukrainians alike," International Trade Minister Chrystia Freeland said in a statement Friday as she introduced legislation to ratify the deal, according to the report by Radio Canada International.

"It will boost our economies, spur innovation and strengthen the middle class and those working hard to join it," she said

Read alsoPoroshenko calls on Trudeau to synchronously ratify FTA deal"This agreement is a win-win for both our countries and will open up new opportunities in investment and trade," said a statement from the UCC. "CUFTA will also provide stimulus for further economic reforms in Ukraine and will strengthen the deep bonds between the people of Canada and Ukraine."

When agreement enters into force, Canada will immediately eliminate duties on 99.9% of imports from Ukraine, the government said.

Ukraine, on the other hand, will eliminate tariffs on approximately 86% of Canadian exports, with the balance of tariff concessions to be implemented over a period of up to seven years, officials said.

Read alsoCanada immigration minister: No visa exemption for Ukrainians in near termWhen it enters full force, CUFTA will essentially eliminate all tariffs on goods currently traded between Canada and Ukraine.

According to government statistics, in 2015, despite the ongoing conflict in Eastern Ukraine, bilateral trade between Canada and Ukraine increased by 14 per cent over 2014 totaling almost $278 million.

Canada imported more than $67 million worth of goods from Ukraine in 2015, including fertilizers, iron and steel, and anthracite coal.