Governor of the National Bank of Ukraine Valeriya Gontareva says Ukraine risks not receiving loans worth $1.3 billion that it is awaiting from the International Monetary Fund (IMF) before the end of 2016, due to parliament's reluctance to pass key reforms, according to Reuters. 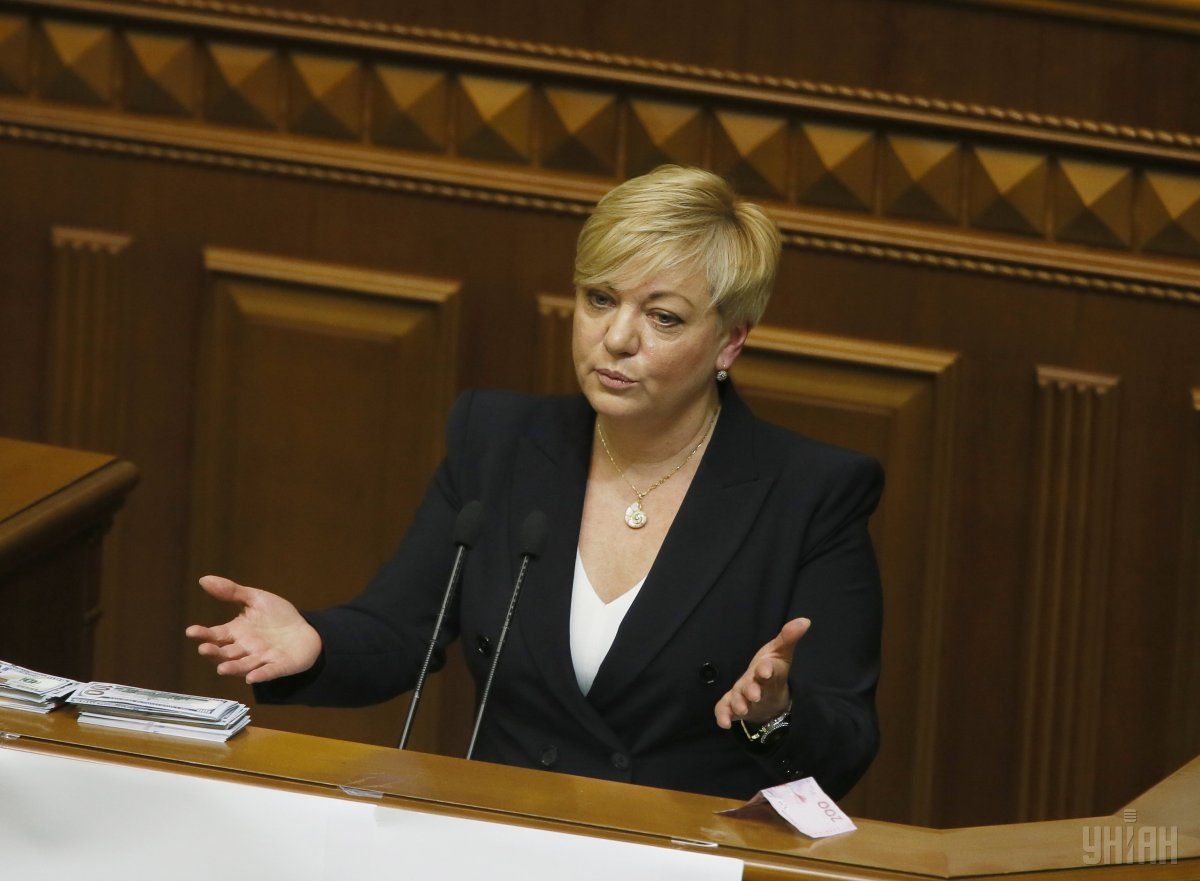 "There are risks that we will not manage to receive it this year," she told Reuters on Tuesday, November 8.

If Ukraine does not receive the IMF cash and an additional $700 million from the European Union this year according to the schedule, year-end reserves will stand no higher than the present $15.5 billion – $2 billion below the latest forecast, she said.

With at least $2.5 billion in coupons and debt repayments due in 2017, "we can see how our reserves start to melt before our eyes. Our last 2-1/2 years of work stabilizing the situation, raising reserves, stabilizing the macroeconomy, starts to evaporate," she said.

Read alsoOne-third of Ukrainian banks incur loss since 2016She said the bank had carried out its promises to the IMF under the aid-for-reforms program, including a clean-up of the banking sector, and that the blame for the current delays lay with parliament.

"The central bank is responsible for its territory, unfortunately we can't do pension and land reform etcetera," she said. It was the responsibility of parliament to pass these changes and the budget, she said.

This year the central bank has twice had to lower its end-2016 foreign reserves forecast after political infighting and sluggish reform progress delayed the disbursement of financial aid under the $40 billion IMF-led bailout program.

Now, the release of a fourth tranche of IMF loans – worth $1.3 billion – could also be postponed.

Gontareva was appointed by President Petro Poroshenko in 2014 to guide the central bank through an economic crisis that has been aggravated by separatist conflict in Ukraine's industrial east.