Ukraine and Belarus on Thursday have agreed to enhance their cooperation in such sectors as transport and industry to take advantage of their geographic locations and complementarity of enterprises, the Ukrainian government said, according to Global Times citing Xinhua. 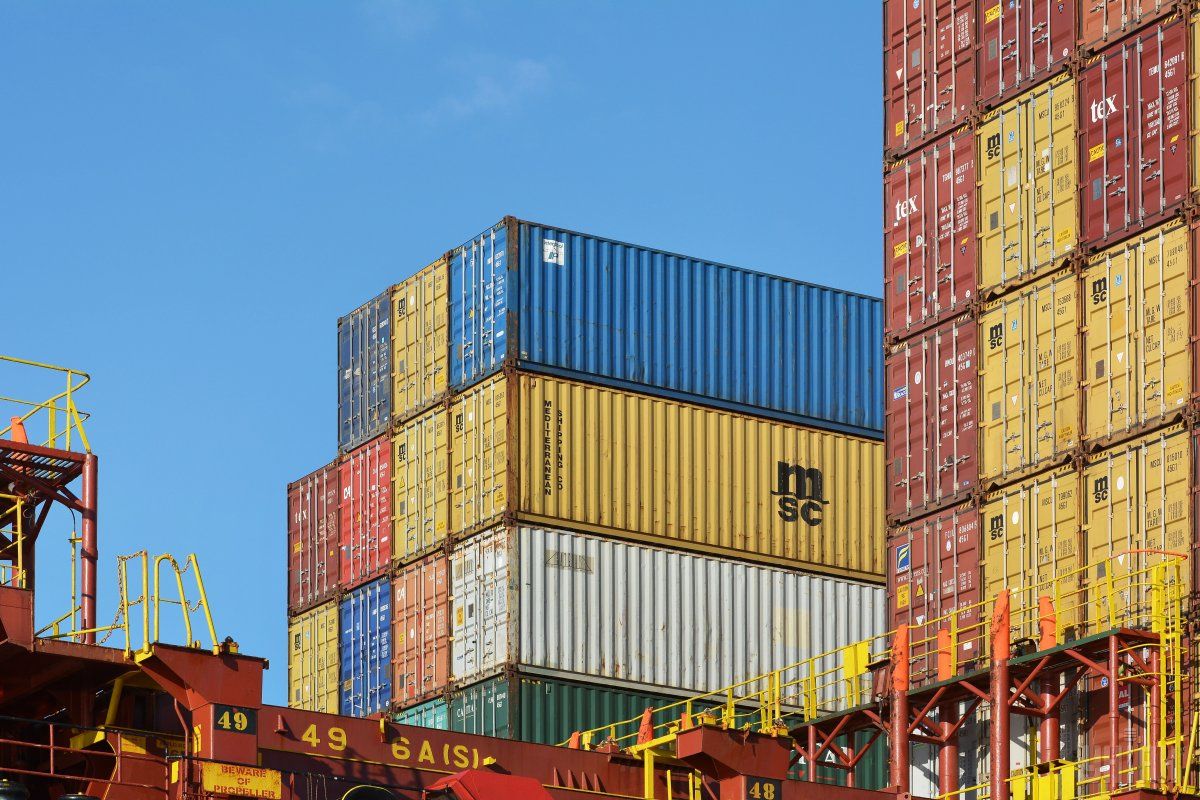 According to a statement on the government's website, the agreement was reached during the meeting of Belarus-Ukraine intergovernmental commission on trade and economic cooperation in Minsk, Global Times reports.

Particularly, the sides have agreed to develop a transport corridor connecting the Black Sea and the Baltic Sea via Ukraine and Belarus and to establish new cargo transit links between the countries.

Read alsoImplementation of Silk Road project "unthinkable" without Ukraine – China envoy"The presence of the powerful transport corridors gives a multiplier effect on the economy. It means the development of logistics, infrastructure, ports, processing plants and the creation of new jobs," Ukraine' s Deputy Prime Minister Hennady Zubko was quoted as saying by the government's press service.

The intergovernmental commission has also agreed to develop the production of Belarusian agricultural machinery and equipment in Ukraine, Zubko said, adding that the two ex-Soviet neighbors are also considering a possibility to jointly produce railway equipment, commercial motor vehicles, subway cars and escalators.