Analysts spent early November warning a Trump victory in the U.S. presidential election would make the Federal Reserve less likely to raise interest rates. What happened instead is that it made a December increase almost a certainty, Bloomberg has reported. 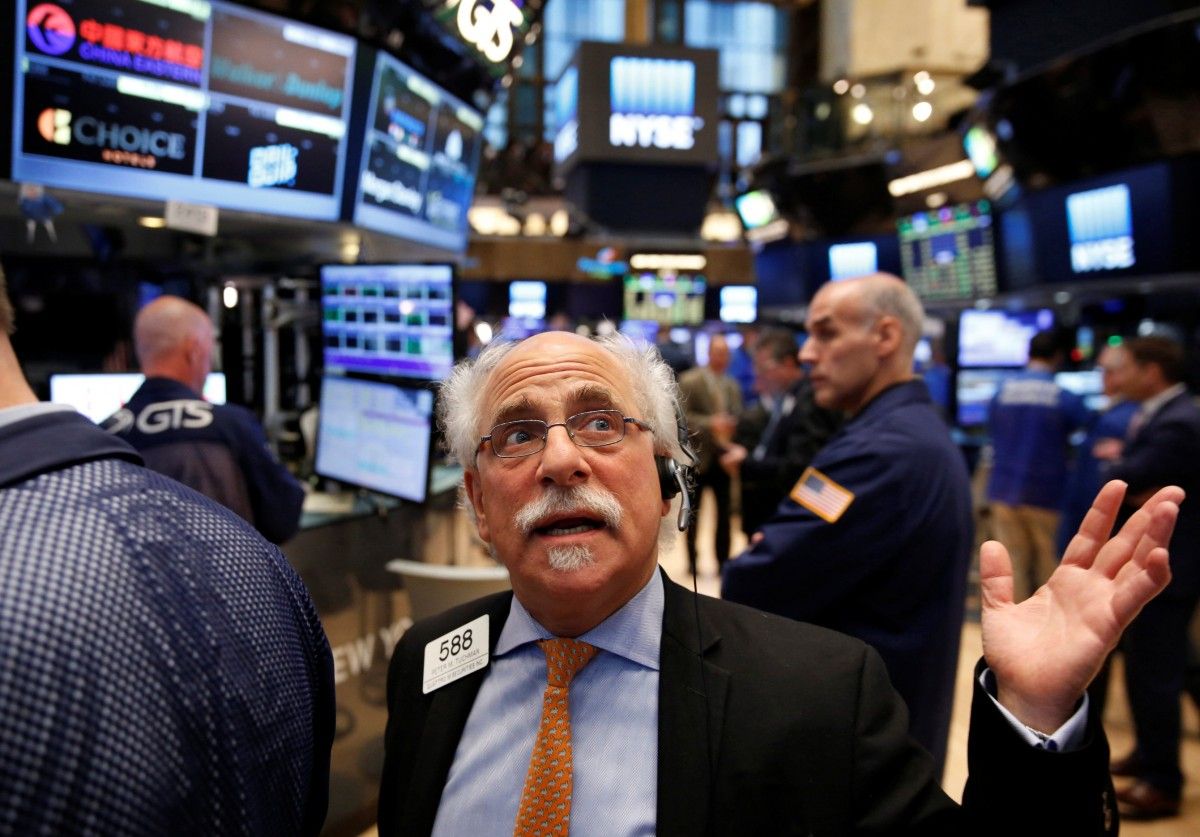 Traders assign about a 94% probability, the highest level this year, to a Fed boost at its final meeting for the year on December 13-14, futures contracts indicate. Trump's spending plans are driving speculation the Fed will pick up its pace of rate increases as inflation expectations climb, Bloomberg wrote.

"It's hard not to think this is incredibly reflationary for the global economy," said Mark Nash, the head of global bonds in London at Old Mutual Global Investors, which oversees about $37 billion. "We believe there should be more hikes priced in and bond yields should rise," he said Tuesday in an interview on Bloomberg Television.

The odds of a Fed move by December have risen from 68% at the start of November as inflation expectations surged.

Read alsoGlobal markets roiled in wake of news on Trump newsTrump's election helped drive a bond-market rout that has pushed Bank of America Corp.'s Global Broad Market Index down 1.5% in November, heading for the biggest monthly decline since May 2013.

A gauge of expectations for U.S. consumer prices this week climbed to the highest level since April 2015. The difference between yields on 10-year notes and similar-maturity Treasury Inflation Protected Securities climbed to 1.97 percentage points on Monday, the highest this year.

An inflation gauge monitored by the Fed, the price index for personal consumption expenditures, rose to an annual rate of 1.2% in September. The central bank's target is 2%.

Prices for goods imported into the U.S. fell in October from a year before, government data showed Tuesday. The producer price index increased 1.2% from 12 months earlier, which would be the fastest pace in almost two years, based on a Bloomberg survey of economists before the report Wednesday.

"The outlook for U.S. growth is probably a bit firmer for both 2017 and beyond," said Su-Lin Ong, an economic and fixed-income strategist at Royal Bank of Canada in Sydney. "Markets have then stepped up to pretty much fully pricing a December move, although we do need to see greater clarity from Trump and his new administration."