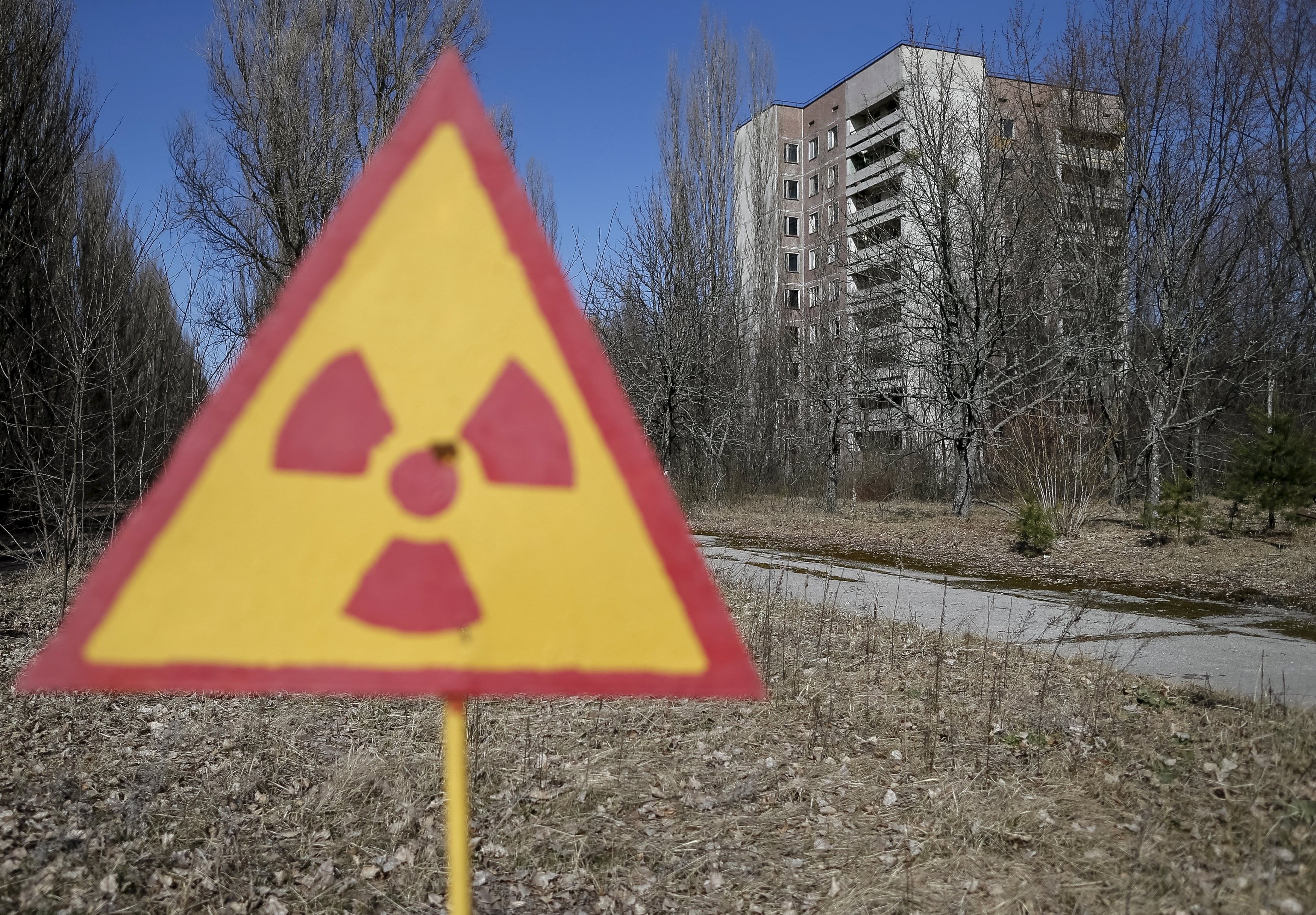 GCL System Integration Technology (GCL-SI), a subsidiary of the GCL Group, said it would cooperate with China National Complete Engineering Corp (CCEC) on the project in Ukraine, with construction expected to start next year, Reuters said.

"There will be remarkable social benefits and economic ones as we try to renovate the once damaged area with green and renewable energy," Shu Hua, the chairman of GCL-SI, said in a press release.

The 1-gigawatt plant was part of the group's plan to build an international presence, he added.

Read alsoSolar power systems gain popularity in UkraineCCEC, a subsidiary of state-owned China National Machinery Industry Corp, will be in overall charge of the project, while GCL-SI will provide and install solar components. GCL-SI did not say how much it would cost.

The Chornobyl reactor, which is due to be covered next year by a 1.5 billion euro ($1.6 billion) steel-clad arch, is surrounded by a 2,600 square km (1,000 square mile) exclusion zone of forest and marshland.

GCL-SI would not disclose exactly where the solar plant would be built, but a company manager told Reuters that the site had already gone through several rounds of inspections by the company's technicians.

"Ukraine has passed a law allowing the site to be developed for agriculture and other things, so that means (the radiation) is under control," said the manager, who did not want to give his name because he was not authorized to speak to the media.

Read alsoChernobyl: Source of income for UkraineIn a bid to protect farms from urban encroachment, China has been trying to encourage the use of damaged or contaminated land for solar and wind power projects, with plants now operating in subsidence-hit regions of Shanxi, the country's top coal province.

China is the world's biggest solar power generator, with 43 gigawatts of capacity by the end of last year. It is also the world's top manufacturer, producing 72% of global solar power components in 2015, according to a research note by Everbright Securities last week.