Ukraine has already saved US$3 million in budget funds due to medicine procurements through the United Nations Development Programme (UNDP) in the first two weeks. 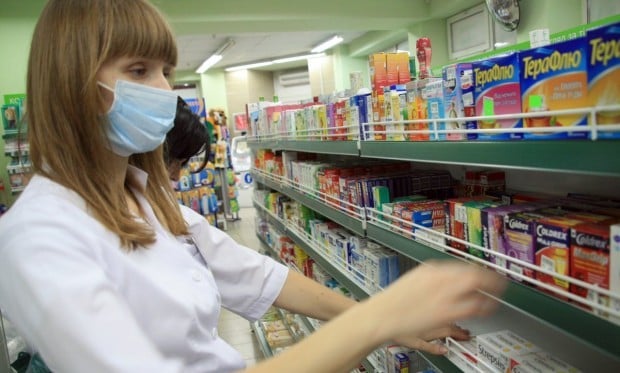 "Few weeks in UNDP's renewed medicine procurement cycle for 2016, amounts contracted so far already show savings of US$3 million compared to prices from 2015, which are immediately reallocated to the procurement of additional medicines to supply more patients suffering from rare diseases with essential treatment," UNDP's press service reported.

UNDP has started the procurement cycle for 2016 and engaged in direct negotiations with the only manufacturers of specific Gaucher disease and mucopolysaccharidosis (MPS) treatments. "Contracts for over $7.5 million have already been signed, cutting prices by 25 to 40% for each item against 2015 procurement prices," the press service said. Shipments are to start at the end of November.

Ongoing negotiations to procure additional medicines for the treatment of MPS are expected to start soon.

Read alsoWHO warns of measles outbreak in Ukraine"UNDP has focused on procuring and achieving lower costs for medicines treating orphan (rare) diseases, where the number of patients typically doesn't exceed double-digits while treatment costs are high and disruptions may be fatal," the press services said.

The delivery rate for medicines procured under eight state health programs within the budget of 2015 is 99.5% to date, UNDP said.