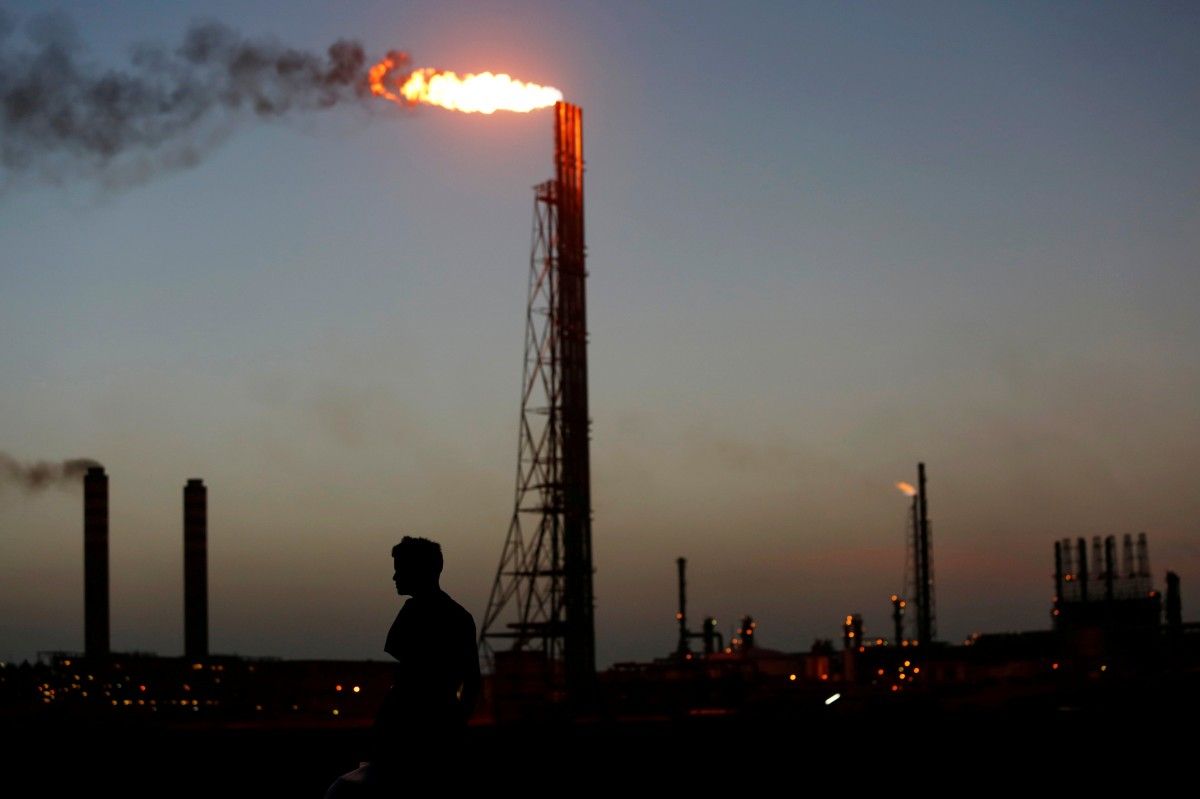 Read alsoReuters: OPEC agrees first output cut since 2008, Saudis to take 'big hit'"OPEC has agreed to an historic production cut," analysts at AB Bernstein said. "The cut of 1.2 million barrels per day (bpd) was at the upper end of expectations (0.7-1.2 million bpd). An additional cut of 0.6 million bpd from non-OPEC countries could significantly add to what has been announced by OPEC."

Following the announcements, the price for Brent crude futures LCOc1, the international benchmark for oil prices, jumped 13% from below $50 on Wednesday to $52.54 per barrel at 0600 GMT.

"OPEC has delivered an agreement," said Jason Gammel of U.S. investment bank Jefferies. "Bulls got as much as could be hoped for...For the time being, oil prices have received a huge support."

The development also triggered frenzied trading, with Brent futures trading volumes for February and March, when the supply cut will start to be visible in the market, hitting record volumes.

The records also meant that Brent volumes far exceeded trades in U.S. West Texas Intermediate (WTI) crude futures, which tend to be higher than those for Brent, but which registered only 368,000 and 214,800 lots for February and March, respectively.

Despite the agreed deal, some doubts over the cut remained. "This is an agreement to cap production levels, not export levels," British bank Barclays said. "The outcome is consistent with... what OPEC production levels were expected to be in 2017 irrespective of the deal reached."

Meanwhile U.S. bank Morgan Stanley said that "skepticism remains on individual countries' follow-through (on the cut), which is keeping prices below year-to-date highs (of $53.73 per barrel in October) for now."

Despite the jump in prices, they are still only at September-October levels - when plans for a cut were first announced - and prices are at less than half their mid-2014 levels, when the global glut started.

Goldman Sachs said in a note following the agreement that it expected oil prices to average just $55 per barrel in the first half of next year.

OPEC produces a third of global oil, or around 33.6 million bpd, and the deal aims to reduce output by 1.2 million bpd from January 2017, similar to January 2016 levels, when prices fell to over 10-year lows amid ballooning oversupply.

Analysts said that the cuts would leave the field open for other producers, especially U.S. shale drillers.

"We do not believe that oil prices can sustainably remain above $55 per barrel, with global production responding first and foremost in the U.S.," Goldman Sachs said.

U.S. crude production has risen by over 3% this year to 8.7 million bpd, as its drillers have aggressively slashed costs.