Hackers stole more than RUB 2 billion ($31 million) from correspondent accounts at the Russian central bank, the bank said on Friday, the latest example of an escalation of cyber attacks on financial institutions around the globe. 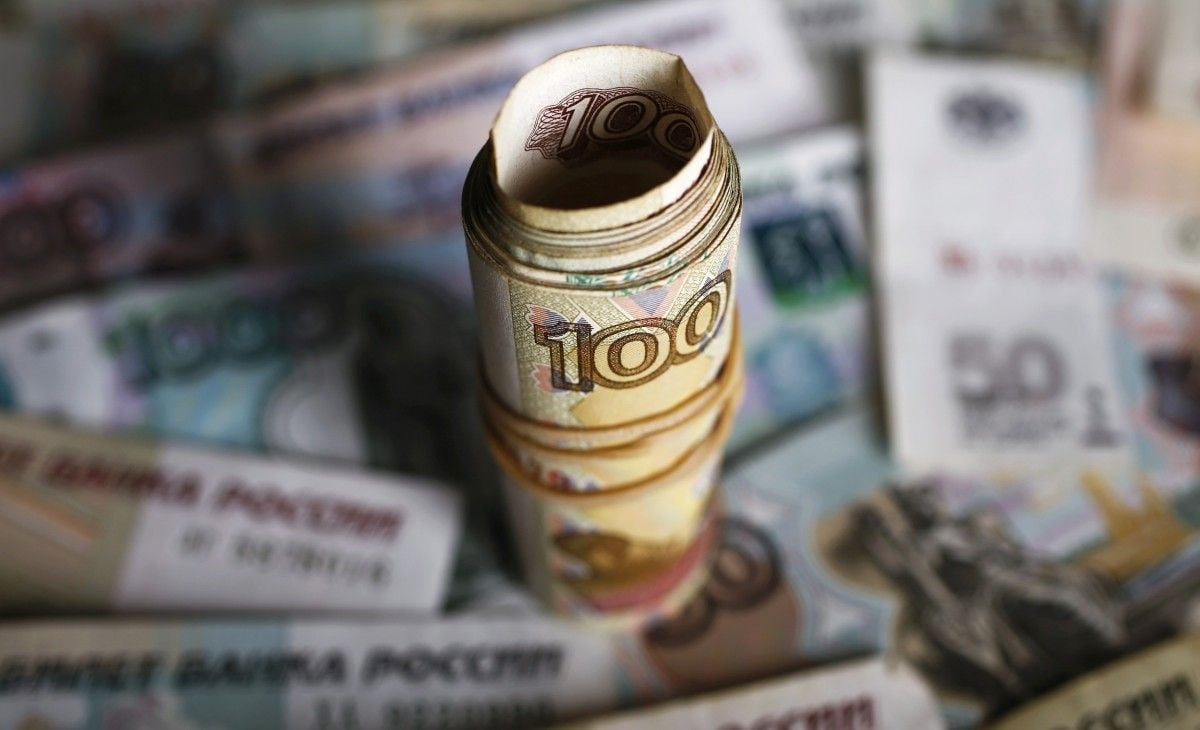 Central bank official Artyom Sychyov discussed the losses at a briefing, saying that the hackers had attempted to steal about RUB 5 billion, according to Reuters.

Sychyov was commenting on a central bank report released earlier in the day, that told about hackers breaking into accounts there by faking a client's credentials. The bank provided few other details in its lengthy report.

Read also"Avalanche" network dismantled in international cyber operationFears about attacks on banks have mounted since February when unknown cyber criminals stole $81 million in funds that Bangladesh's central bank had on deposit at the New York Fed. Law enforcement agencies around the globe are hunting for the criminals who stole the money using fraudulent wire-transfer requests sent over the SWIFT bank messaging network.

Separately, Russia said on Friday that it had uncovered a plot by foreign spy agencies to sow chaos in the country's banking system via a coordinated wave of cyber attacks and fake social media reports about banks going bust.