Reuters: EU nations near compromise on how to counter Russian gas supply risks 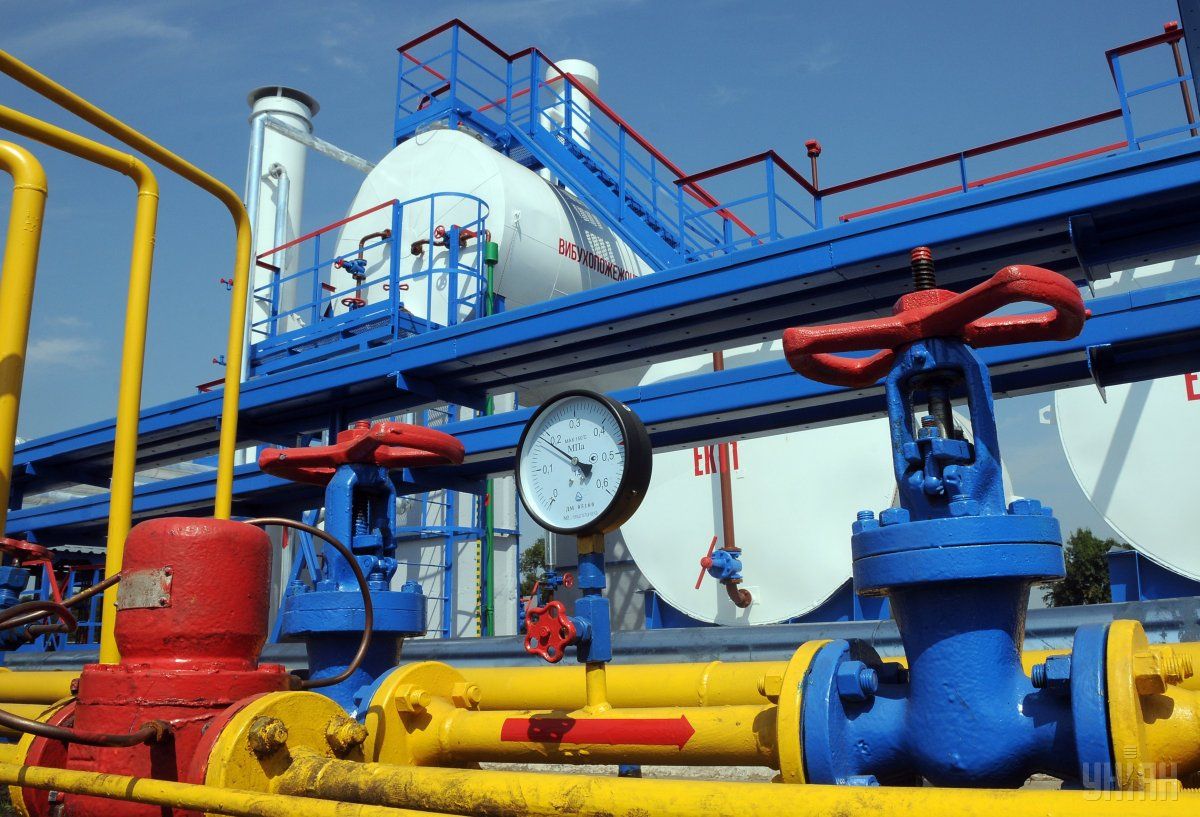 Cuts in gas supplies from Russia in 2006 and 2009 exposed the bloc's vulnerability - particularly in eastern Europe – in relying on Russian gas export monopoly Gazprom for around one third of its needs, Reuters reported.

Read alsoKyiv Commercial Court obliges Gazprom to pay UAH 171 bln in fines and penalties on ACU's claimBut the European Commission's bid for greater oversight and to mandate more regional cooperation has raised the hackles of big EU states, wary of it overreaching.

"We were clear today that such a situation (disrupted gas supplies) should not be repeated again," Slovak Economy Minister Peter Ziga, whose country is hosting the EU presidency, told journalists after the meeting of representatives from member states on energy issues.

Despite objections from France and Germany about opening up commercially sensitive information, Monday's political accord paves the way for talks with the European Parliament early next year – the final step in the EU's lengthy lawmaking.

Ministers agreed to the EU executive's proposal for access to details – except on pricing – on long-term gas contracts that account for at least 40% of annual gas consumption or are "key to security of supply" in member states.

Side stepping objections by many member states to the EU executive's plan to oblige regional cooperation to safeguard security of supply, member states agree to cooperate instead based on risk assessments.

"It's not exactly what we proposed ... but I'm pretty happy with it," Climate and Energy Commissioner Miguel Arias Canete said, referring to the draft law which had sliced the bloc into nine separate regions to pool resources.

The assessment to be carried out by the gas transport operators' lobby ENTSOG would set the basis for cross-border measures, including emergency supply corridors along the lines of existing infrastructure.

As a last resort, member states also agreed in principle to reroute gas supplies to neighboring states in case of cuts once rules are worked out to compensate private suppliers.

European Union sources said member states were also nearing an accord, potentially this week, with parliament over Brussels' request to vet bilateral energy deals between EU nations and countries such as Russia.

The EU executive wants to avoid a repeat of the legal headaches it faced when it ruled that Gazprom's planned South Stream pipeline under the Black Sea ran counter to EU competition law.